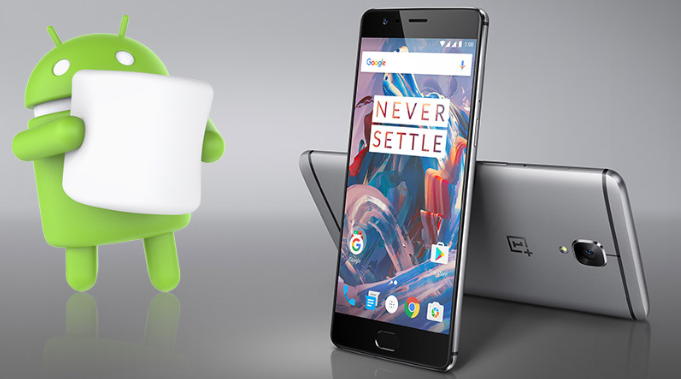 
OnePlus is one of few companies which are releasing a regular update to its older phone. Oneplus 3 and 3t had launched in 2016. And both devices had got Android pie update in June 2019, But Question is that Will OnePlus 3 and 3t get Android 10 update?

Google launched the new OS early this month and OnePlus was one of the few companies that released an Android 10 beta build around the same time when Google launches its new OS.

And OnePlus is rolling out the highly-anticipated Android 10-based OxygenOS 10.0 update to the OnePlus 7 and OnePlus 7 Pro. This is a big update for OnePlus 7 series users.