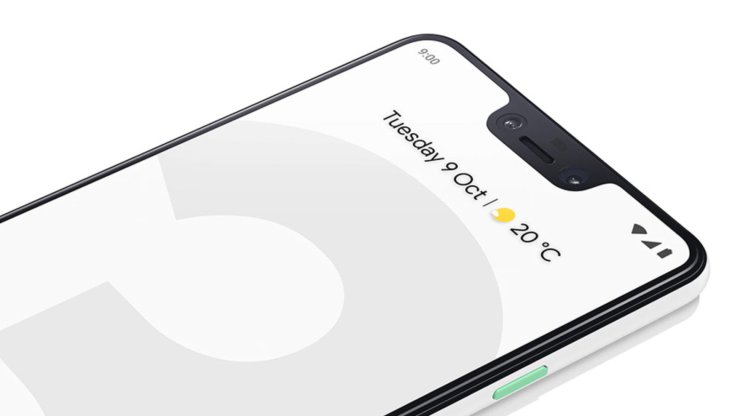 
You will be able to know Why Should You to Avoid the new Google Pixel 3 XL? That You Must Check Out. So many people confuse that Google Pixel 3XL should buy or not. In this post, we will talk about such features that you can’t buy this phone.

Why should you buy the new Google Pixel 3 XL?

The prices for the Google Pixel 3 XL start from £869, putting it on the same pricing level as the new Samsung Note 9. This is a flagship phone without one of the most important flagships features facial recognition.

Presumably, Google hasn’t got the security tight enough in the front-facing camera to offer facial recognition, but it’s disappointing to see this missing from the Pixel range, particularly when companies like OnePlus have been offering this feature for a while already.

The battery could have been more powerful seeking the other features and phones under the same price category. Google Pixel 3 has a battery of 2915mAh which is very less as compared to this price tag.


Google has rebranded its augmented reality (AR) stickers as Playground, where you can take selfies with the likes of Marvel’s Iron Man and also a new AR version of Childish Gambino.

I’m not convinced this is a feature I would ever really use. If you’re into Bitmoji on Snapchat then you might enjoy this, but with Apple paving the way with its Memoji/Aninmojis, this Playground feature seems a bit gimmicky.

Pixel 3 series are very expensive as compared to the pixel 2 series.

Not much change between Pixel 2


All in all, there haven’t been that many changes between the Pixel 3 XL and its predecessor, the Pixel 2 XL. The design hasn’t really changed since the original Pixel range was released two years ago, in fact.

And given that a lot of the new features coming to the Pixel 3 XL will also be coming to the other phones as a software update in Android Pie such as digital wellbeing features and some camera upgrades too, there isn’t a whole lot of reason to upgrade.

There are also few differences between the Pixel 3 and the Pixel 3 XL, except for screen size, battery size and the addition of that notch.

Navigation can get a bit confusing

The navigation on the Pixel 3 XL could do with some improving. With no home button, the emphasis is on different gestures to get you round the screen and the swipe up to find the main apps menu is now a two-step process: swipe once to get to open apps, and swipe up again to get to the menu.

This is something that gets annoying during repeated use, and there should be an easy way to skip the first step if you don’t need it but I haven’t found this yet.

That being said, the Active Edge squeeze function on the bottom of the phone to launch the Google Assistant is handy and demonstrates another functionality of the device.