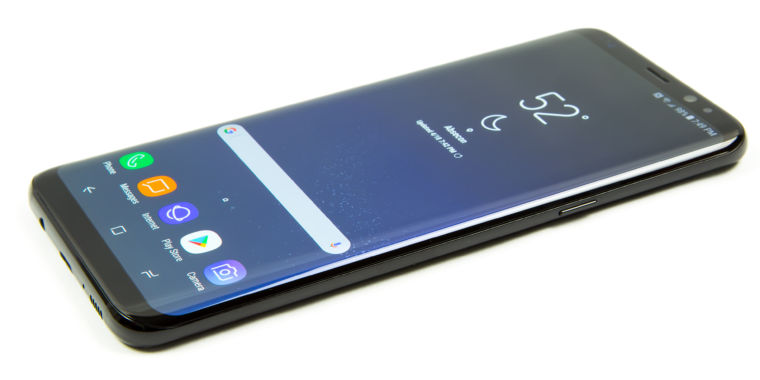 
If you are Samsung Galaxy S8 or Galaxy S+ user and you are waiting for the official update of One UI but the question is that When Galaxy S8 Will Get One UI Update?

Samsung’s upcoming One UI makes it easier to use your device with one hand and adds a fresh coat of paint to the formally “Samsung Experience” skin. While you’re probably looking forward to installing One UI on your phone.

To be clear, One UI is not available for all Galaxy device, at least officially. Samsung devices are notoriously slow to receive Android updates, so even the most recent of Galaxy phones are still running Oreo as opposed to the Android Pie update that drives One UI. Of course, if you’re growing impatient, you can always download the Android 9 beta.

while their previous generation flagship phones, the Galaxy S7, Galaxy S7+, and Galaxy Note 8 are set to receive the update by March. Their mid-range/low-end devices will then follow from April onwards.