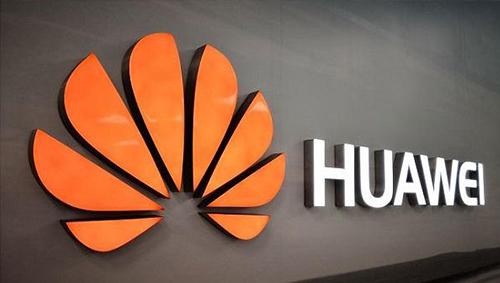 
Netizens said that the Huawei mate7, which they bought in 15 years, is still in good use. The Mate series is a model mainly based on China. It was first launched in Greece in 2014, and later launched Mate8, Mate9, Mate10 and this year’s latest Mate20.

I have to say that Huawei Mate series is loved by many users, but why did Huawei choose Mate over other words? What exactly does Mate mean?

The Mate series has always been Huawei’s flagship model. Take this year’s Mate20, for example, it has a high profile and high value and is a high-end flagship mobile phone. Mate literally translates as “friends, partners”. When any mobile phone series is named, it needs to meet its own product positioning and consumer groups. The Mate series is aimed at business people and is also a mid-to-high-end business phone. It is named Mate. Huawei hopes to bring the best user experience to users, like a powerful assistant to handle transactions.

Furthermore, as a necessity of people’s lives, mobile phones are often used not only for communication but also for products that accompany the most users. Mate series is the same, I hope I can become a friend of users. Let users have a sense of dependence and trust, increase the stickiness of Mate mobile phones and users. 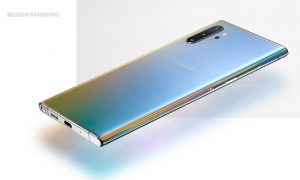 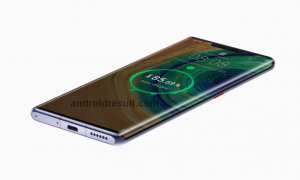 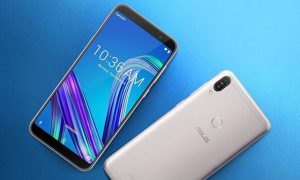 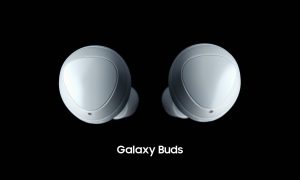 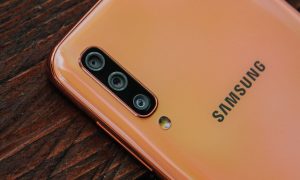 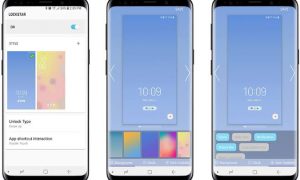