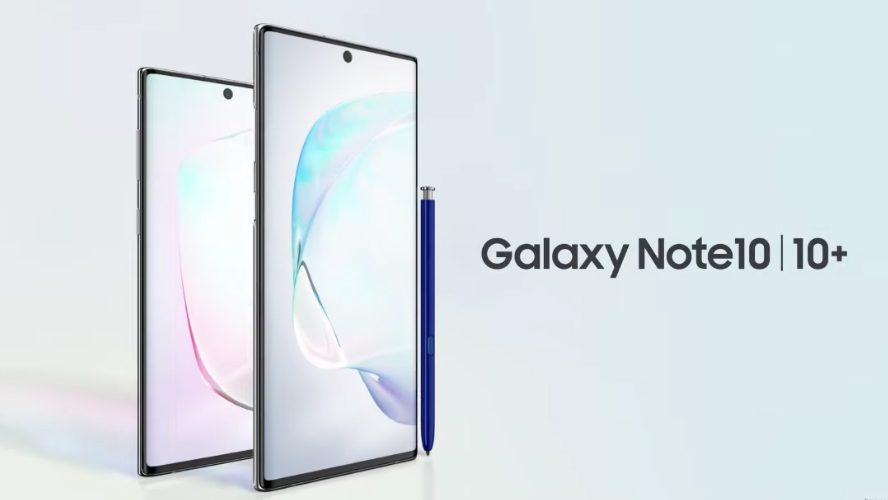 
Welcome to the home of the best How-to guides for your Samsung Galaxy needs. In today’s article, We will go over VoLTE calling. If you’re wondering how to Turn on/off VoLTE calling in Galaxy Note 10 and Note 10+. So we’ll show you how to use it on these models.

VoLTE stands for voice over LTE and it’s more or less exactly what it says on the tin. It’s voice calls over a 4G LTE network, rather than the 2G or 3G connections which are usually used. The big advantage of VoLTE is that call quality is superior to 3G or 2G connections as far more data can be transferred over 4G than 2G or 3G. Up to three times as much data as 3G and up to six times as much as 2G to be precise, making it easier to make out not only what the person on the other end of the line is saying, but also their tone of voice.

VoLTE can connect calls up to twice as fast as the current methods and as 2G and 3G connections will still be available when there’s no 4G signal it simply means that there’s greater mobile coverage overall, as currently places with a 4G signal but no 2G or 3G means that on you can’t make or receive calls.

If you’re in an LTE-enabled area and make frequent calls, turning off VoLTE-calling can save a good chunk of battery.

Also Read: How to connect Galaxy Note 10 to Windows computer