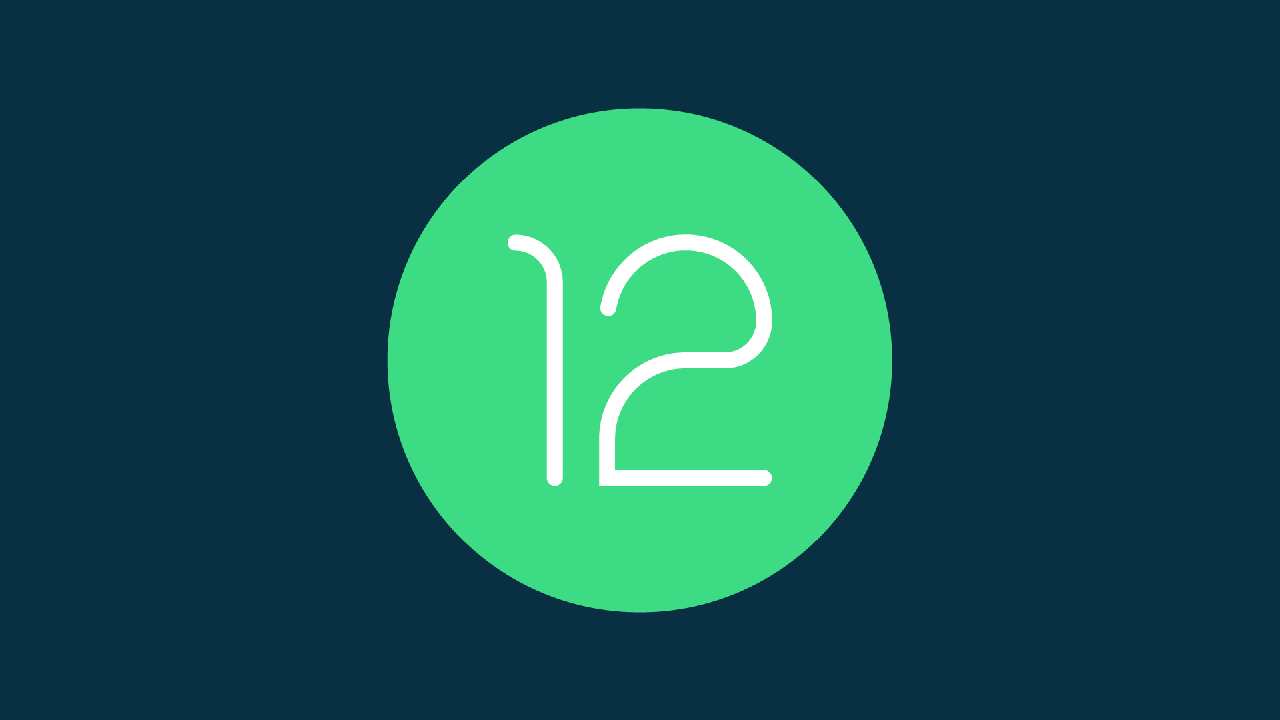 
OPPO has launched its new skin ColorOS 12-based on Android 12 in the global market, and OnePlus also using the skin in China as well as you will get to see some of its elements in OxygenOS skin.

The vast majority of mobile manufacturers have already announced the terminals that will be updated this year to the new version of Google’s operating system. This is how we already know which phones from Xiaomi, Sony, Realme, Vivo, Samsung, and Motorola will receive Android 12.

Now it is OPPO‘s turn to reveal the list of mobiles that will begin to update to ColorOS 12-based Android 12 in the first months of the year. Do you want to know what they are? Well, join us to find out.

OPPO has brought us the scoop of which are the first smartphones of the Chinese brand that will receive Android 12 with all the news that this new version brings. With the merger of ColorOS and OxygenOS, OPPO has guaranteed that the new version of its customization layer will integrate the new Material You design language that we have liked so much from Android 12 in addition to all the new privacy features.

Now, at the moment only the OPPO terminals that will update in the first three months of this year are known, and they are the following:

It was not only revealed which OPPO terminals will be updated in Indonesia and India. Also, we know the mobiles of the Chinese manufacturer that during the first quarter will begin to receive Android 12 in Spain and in other regions of the world such as Germany, Belgium, France, Italy, Luxembourg, New Zealand, Portugal, and the United Kingdom:

The OPPO phones that will receive Android 12 in the second and third quarters of 2022 are yet to be known. We will keep you updated if new information emerges.