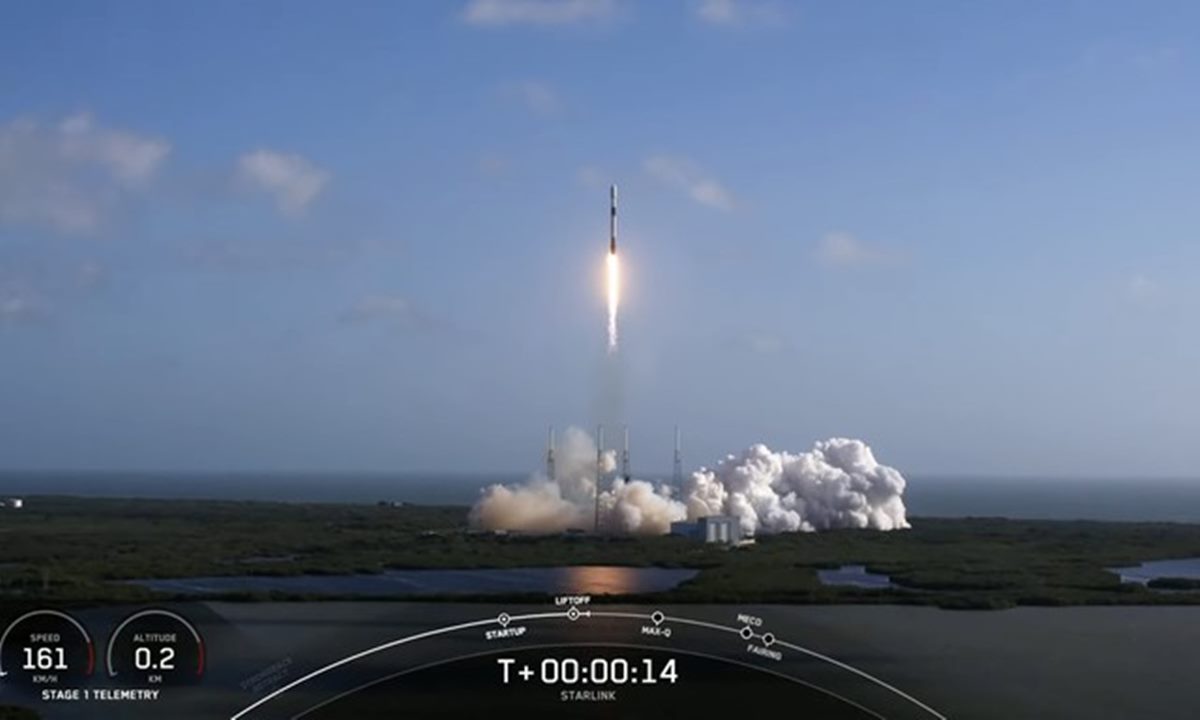 The launch mission was the fourth launch and landing of the Falcon 9 rocket’s first-stage booster, which previously launched Arabsat-6A, STP-2 and COSMO-SkyMed second-generation FM2.

It is reported that this is the 10th launch of SpaceX’s total number of launches, and the seventh Starlink launch mission in 2022.