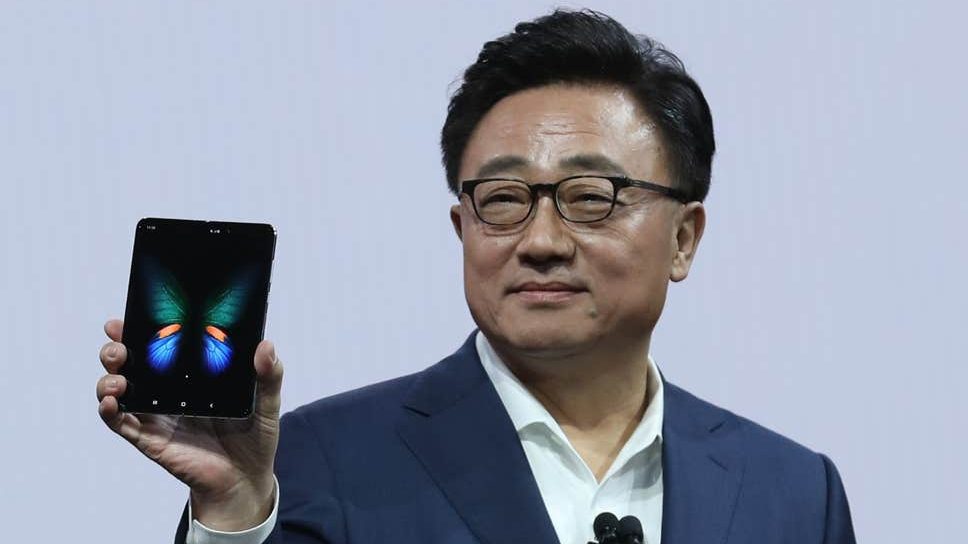 
Samsung Galaxy Fold has finally been launched after months of delays. The company officially announced the release of its first foldable smartphone on Thursday, September 5. Samsung’s Galaxy Fold was first gone on sale in Korea starting September 6 with other markets to follow. It is also expected to release in other regions soon.. … It is one of the first commercially launched foldable. If you’re wondering how to take a selfie on Galaxy Fold with using different cameras. So today we are talking about how to take selfies on different cameras in Galaxy Fold and how to use it.

The Galaxy Fold comes with a number of cameras – a 10MP selfie camera on the cover, a 10MP + 8MP dual-camera setup on top of the inner flexible screen, and a triple camera setup on the back that includes a 12MP main camera with variable aperture, 16MP ultra wide-angle camera, and 12MP telephoto lens.

Here are different ways to take selfies on your Galaxy Fold…

#1. While your Galaxy Fold is closed, using the front-facing camera

#2. Selfie using the inside camera