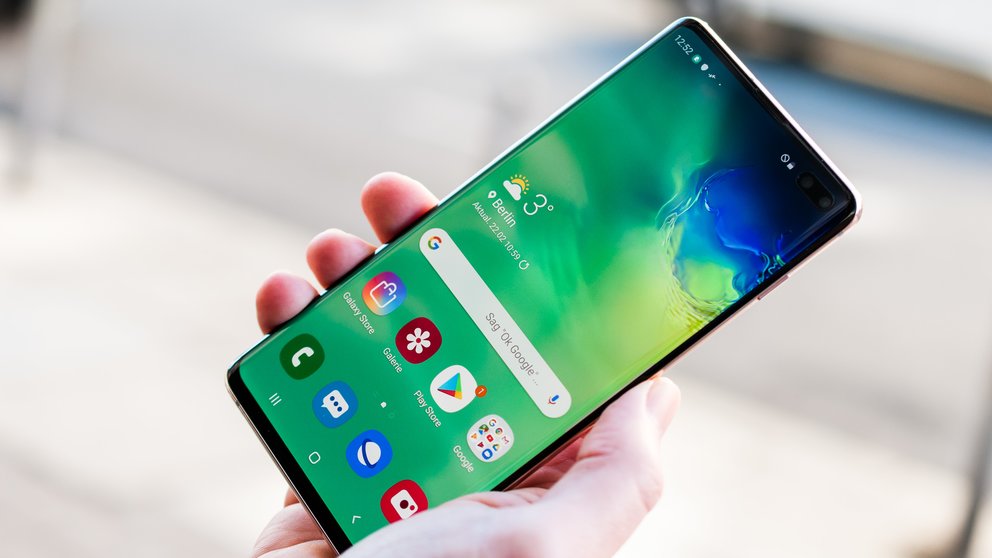 
Google recently launched a testing program for Android Q beta and allowed other manufacturers to participate in it. Thus, devices from Huawei, Nokia, Xiaomi, Asus, Oppo, LG, Sony, Oneplus and others can try the latest version of the operating system. Samsung is not on the list, and probably will not.

We have no reason to believe that this year Samsung will abandon the traditional program of testing new versions of the operating system before its release. However, the release of Android 10 beta for Galaxy devices will take place no sooner than in a few months. Most likely, this will happen either at the end of 2019 or at the beginning of 2020.

The first, of course, major Android 10 Q beta upgrade will be premium devices such as the Galaxy S10e, Galaxy S10, and Galaxy S10 Plus. Later Galaxy Note 10 will be connected to them, and then the previous models.