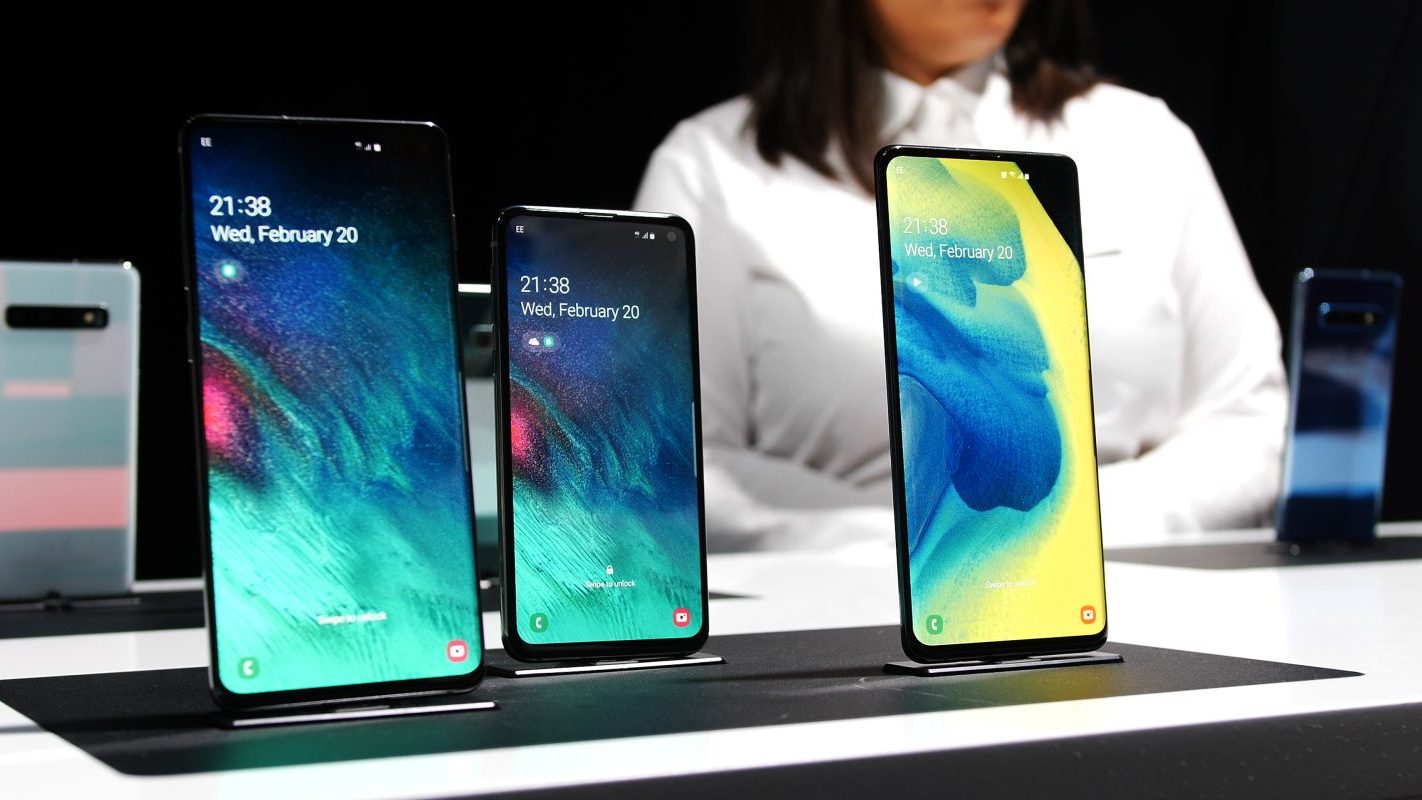 
According to a statistical report from the research firm Counterpoint Research, the cumulative sales of the Samsung Galaxy S10, S10+ and S10e devices (March-May) were 16 million units, a 12% increase compared to the Galaxy S9 sales in the same period in 2018.

The report also mentioned that compared with the previous generation S9, the sales of the Galaxy S10 series have soared globally, mainly because Samsung likes the price range, which makes more users can afford this series, and this also makes the Samsung smartphone global market. The share has increased a lot, especially in the high-end market, which has increased from 23% to 25%.