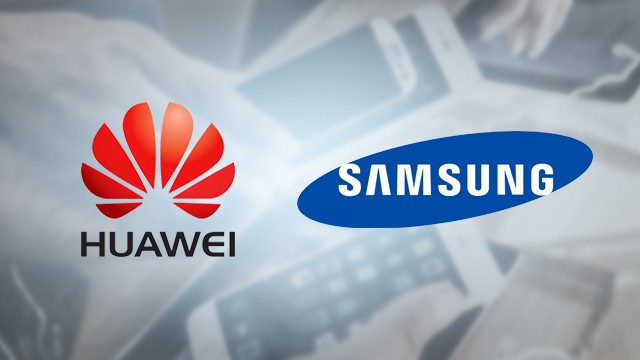 This further contributes to the overall annual shipment figures, where Huawei is certain to replace Apple for the second spot. Samsung presently leads the charts by a considerable margin, but its lead is being threatened by the rapid growth of Huawei smartphones, even as many countries continue to raise severe privacy concerns about Huawei’s data surveillance probabilities.