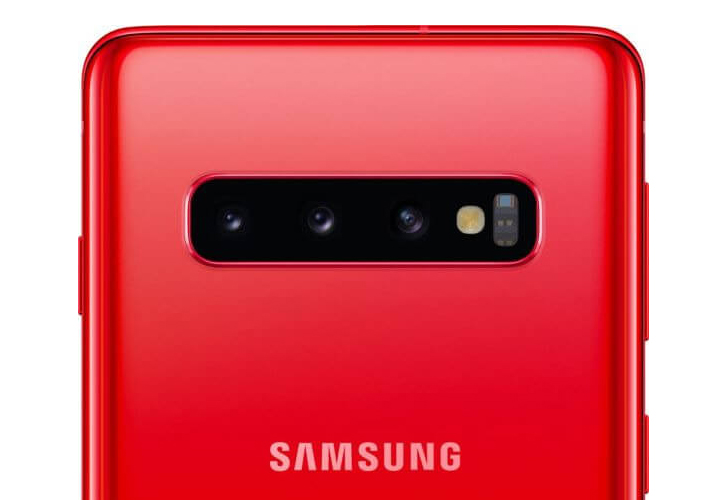 
Over the past few weeks, we have reported that Samsung is going to release the Galaxy S10 and S10+ in a new red color. Today, Samsung officially revealed the Galaxy S10 in Cardinal Red in the European market. The model with 128 GB of internal memory is currently available only in Switzerland, but it is clear that the release will not be limited to one country. Samsung Galaxy S10e can also be bought in an identical shade.

In the past, Seoul has already released new versions of the flagships sometime after their debut. This is done in order to maintain high sales of smartphones, the performance of which decreases over time. Moreover, the Samsung Galaxy Note 10 will be introduced soon.

The changes have affected only the design of the case, and the technical specifications remained intact, so you should not expect anything more from the red Galaxy S10. In Switzerland, the 128GB Galaxy S10 is priced at CHF 829.95 (~$837), whereas the Galaxy S10+ with the same memory configuration costs CHF 929.95 (~$938).