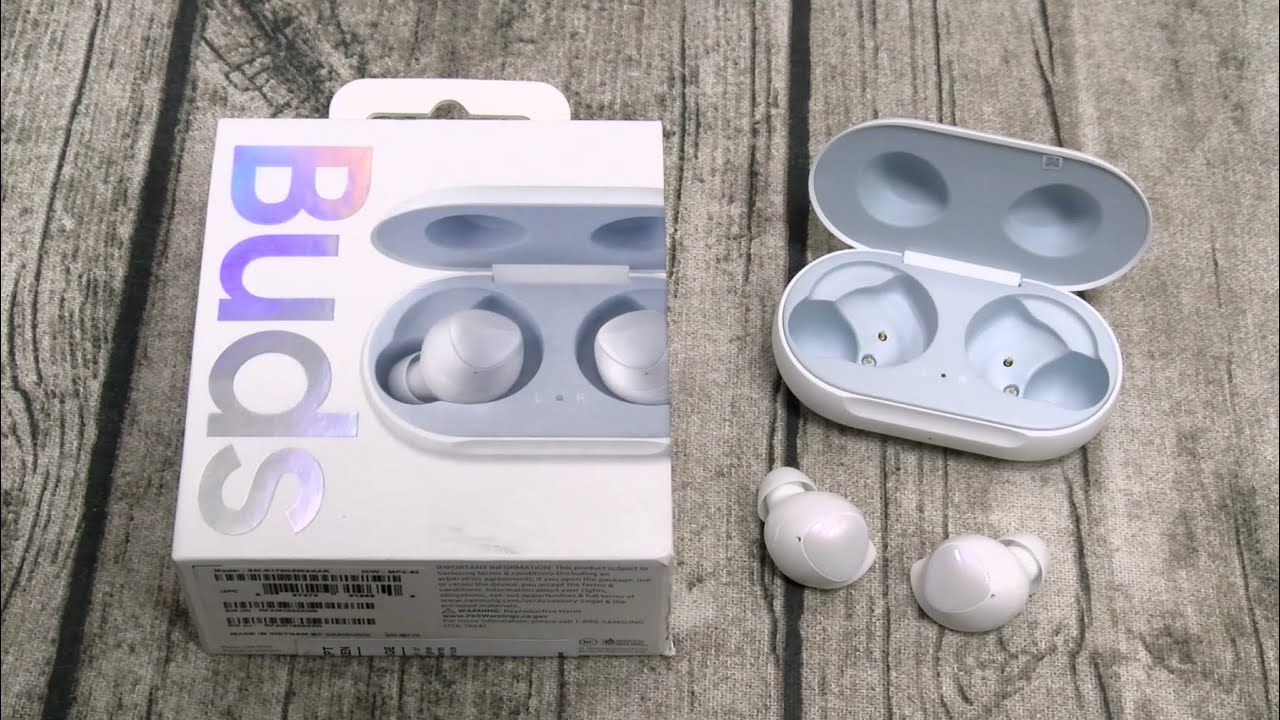 
Galaxy Buds wireless headphones have been available at retail since the Samsung Galaxy S10 debuted. The manufacturer gave this gadget to all those who placed a pre-order for any of the smartphone models of the last iteration. Today, the manufacturer has released for them new software that makes them even better.

How To Turn Off and Restart Galaxy Buds

Samsung claims that after upgrading, the sound on Galaxy Buds will be of higher quality. The list of changes says that the company has worked on the sound of music. But most importantly, improved audio quality during a call. The update includes the correction of an error that occurred when the Ambient Sound function was enabled.

The update is installed via the Galaxy Wearable app, so first do it.