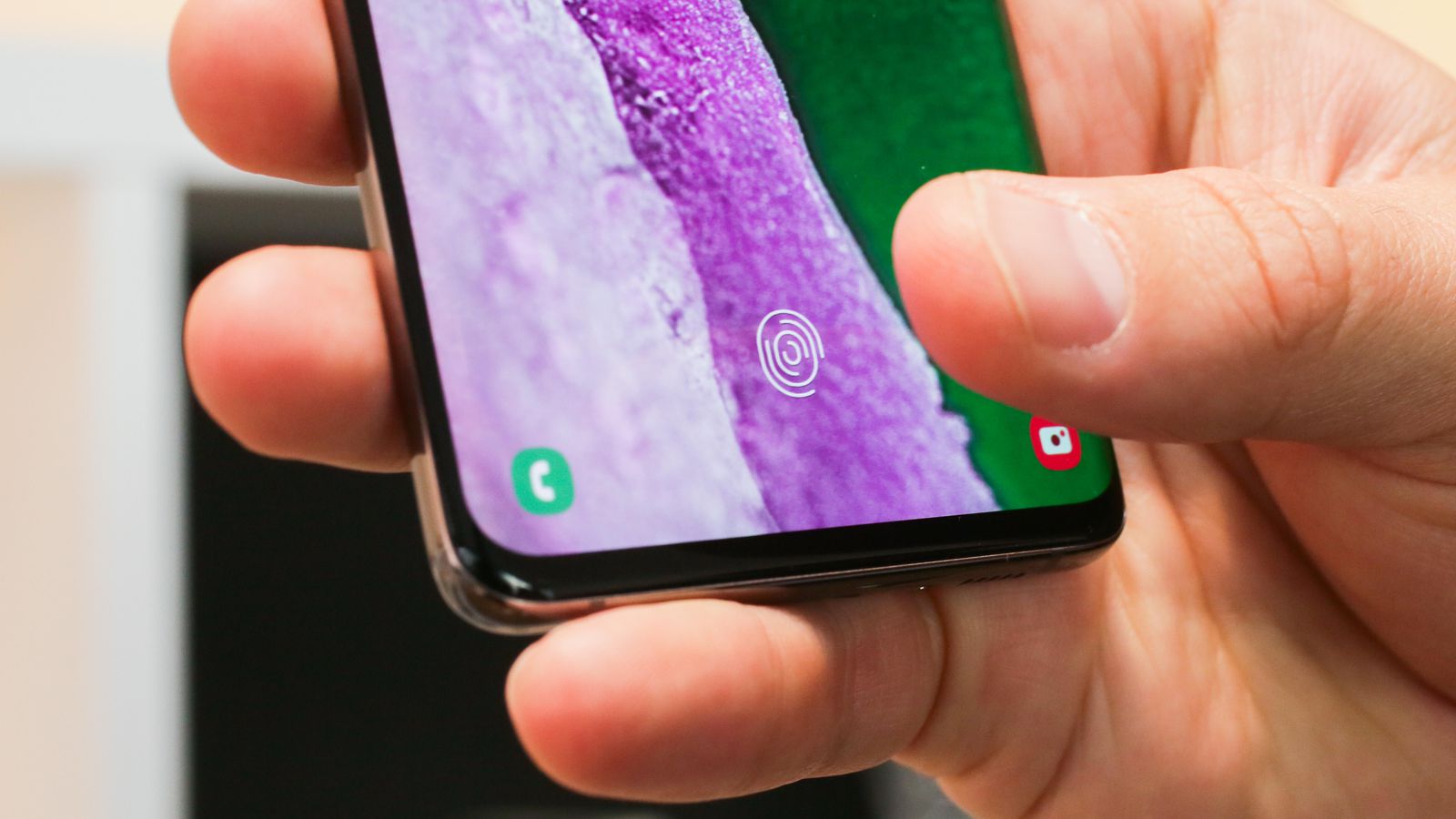 Actually, the only controversial things Samsung has done in the last handful of years have all related to biometric security. Moving the fingerprint sensor to a nonsensical place, and trying to rely on iris scanning were solid blunders in their own right.

And now, we have another attempt: an in-display fingerprint sensor. This isn’t the first we’ve seen also Oneplus, Vivo, Oppo, Xiaomi, Huawei already launched. but it is the first using this type of technology: ultrasonic, using sound waves, rather than optical, which uses a camera.