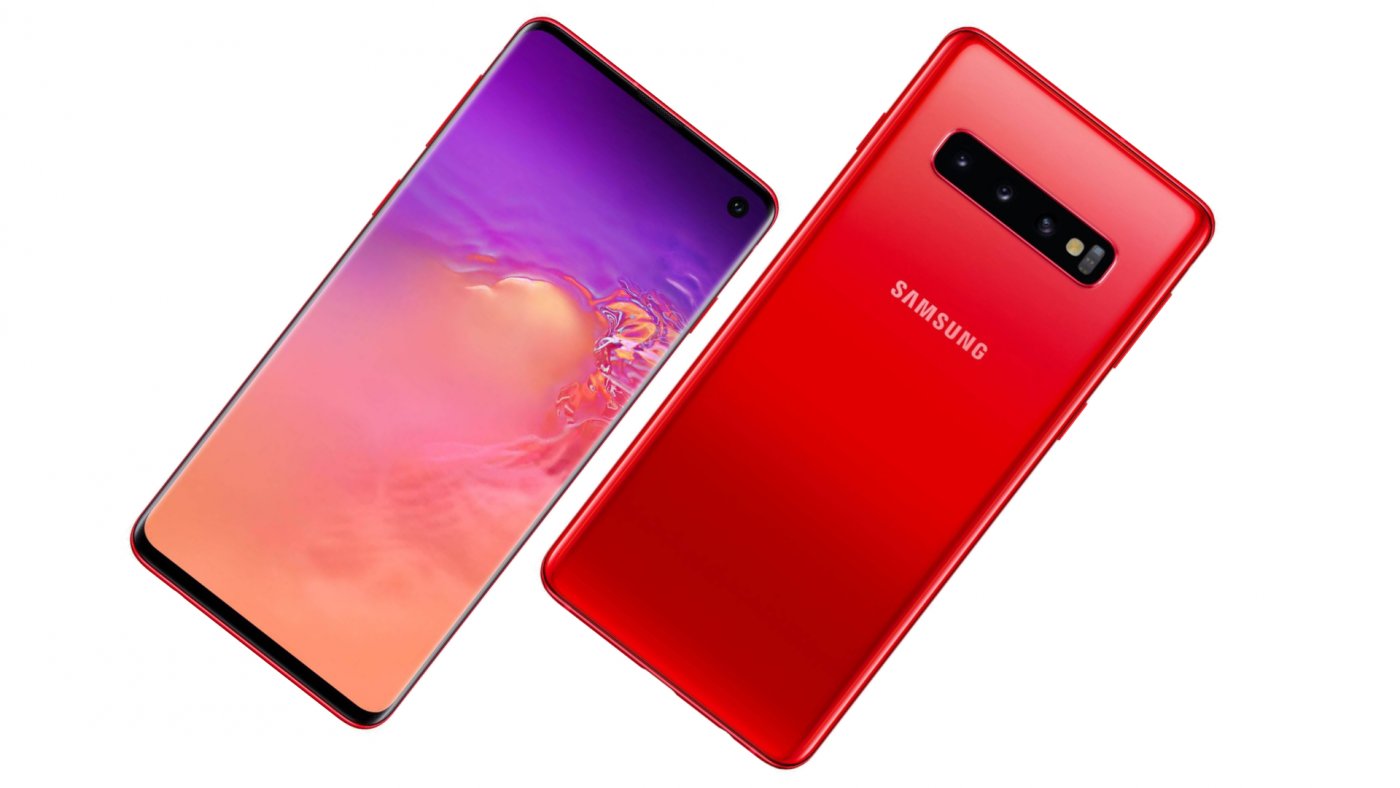 
A week ago, the Samsung Galaxy S10 render leaked into the network in red. Many experts agreed that the South Korean giant will soon release a new version of the flagship. Today, on the website of a major European retailer, a model of this phablet appeared in red with a price tag of CHF899 ($895/€803), called Cardinal Red. Samsung Galaxy S10 Cardinal Red will debut next month.

Samsung has not announced its plans to release a new coloring for the Galaxy S10 and Galaxy S10 Plus, but a leak suggests that the 128 GB version in red will appear in Switzerland in a few weeks.

The bigger flagship has been listed by Samsung Switzerland on its website with a cashback offer. The handset is also expected to reach other markets through the course of next month.