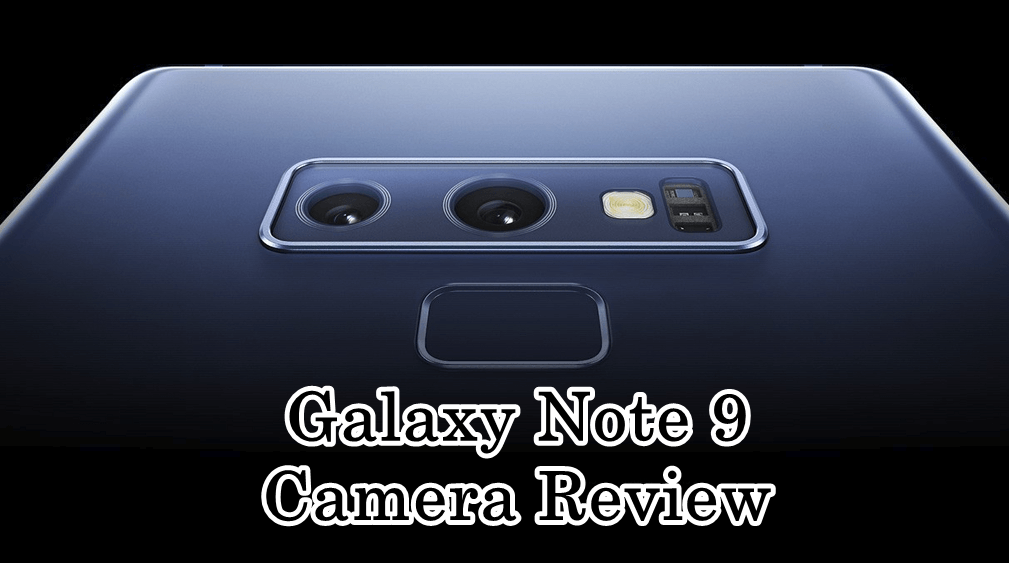 
Samsung today announced the latest addition to its premium Note series with Galaxy Note 9. The Note series has been recognized for including the company’s latest groundbreaking innovations, and Galaxy Note 9 builds on this legacy with a premium smartphone that delivers the ultimate in performance; a new S Pen with connectivity for the first time ever; and Samsung’s most intelligent camera yet.

On the back of the Samsung Galaxy Note 9 is a new camera system. Well, it’s new for Note series. The 12-megapixel camera with a variable aperture (f/1.5 + f/2.4) has been plucked straight from the S9 and S9 Plus. Note series is best-known for its camera and zooming capabilities, and this year’s Galaxy Note 9 should be no different. Next to it is another 12-megapixel camera, this time with a longer focal length for 2x zooming.

The setup doesn’t seem to have changed from the Galaxy S9 Plus, which might be a disappointment to those hoping the Note 9 would rival the Pixel 2 or Huawei P20 Pro for the best phone camera. I shot some quick pictures with the Note 9 during my demo and they looked very similar to the S9: colors were very vibrant, but details were slightly oversharpened. I do like having control of the aperture though, especially as f/1.5 is good for blurring the background and improving low-light shots.

How to set up Face Unlock in Samsung Galaxy Note 9

It also features a secondary 12MP telephoto lens with f/2.4 aperture and OIS to let users capture portrait shots. It has 2x optical zoom and up to 10x digital zoom.

Spec Comparison: The Galaxy Note9 vs. the Galaxy S9 Plus