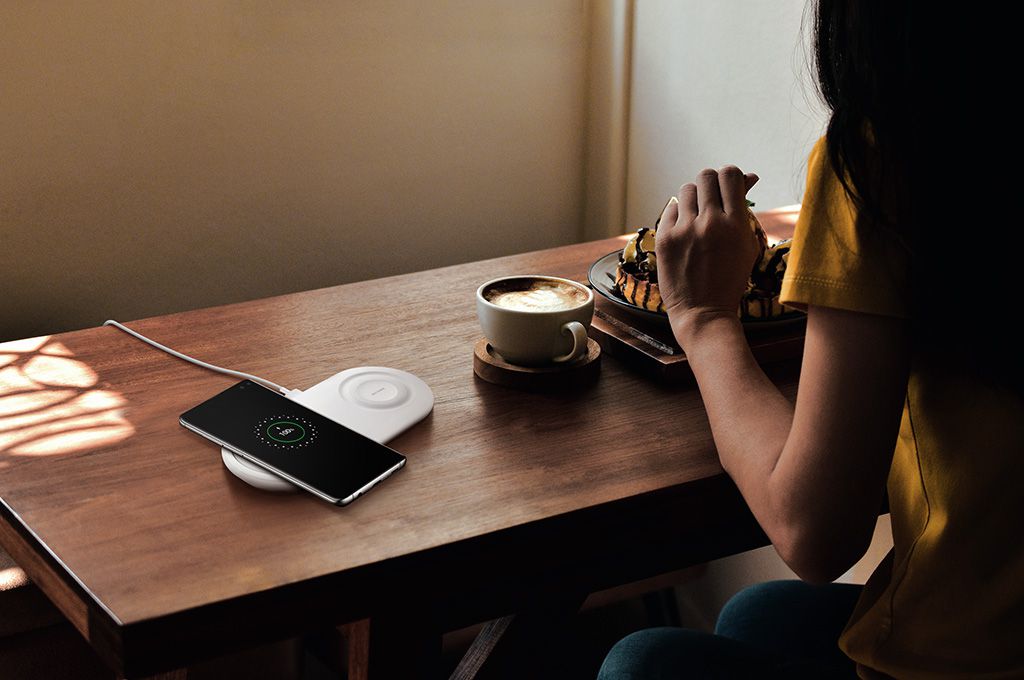 So Ice universe appears to live teasing his followers on Twitter with tidbits of information about a variety of device, including the Galaxy Note 10. He’s back again with another cryptic tweet where he posted an image of an oil painting of Leonardo Da Vinci.

As most of you already know by now that Da Vinci is the internal code name given for the Galaxy Note 10. Along with the picture, there’s this number, 101101. We know st first it doesn’t make any sense but when you realize that it’s a binary number everything fall into place. When you convert this binary number into decimals you get this…45 and if we put the picture and the number together, it’s certain that he is talking about the charging speed of the Galaxy Note 10, which is 45W.

Anyway, 45W is still a lot. It’s more than Huawei P30 pro’s 40W charger OnePlus 7 Pro’s 30W charger and way more than Apple’s 5W charger. So 45W coupled with 4500 mAh battery means that we don’t have anything to complain in the battery department. But still, can’t get over the fact that we might have to say a final goodbye to our beloved old friend.

Samsung Galaxy Note 10 may not have physical buttons or even a 3.5 mm audio jack

We just hope Samsung listens to us and reconsider their decision of removing the headphone jack from the Galaxy Note 10. At least keep it for this year’s Note and maybe remove it next year. But if they’re really adamant in removing it then at least give free Galaxy buds in the box not just to the United States but to the rest of the world too.