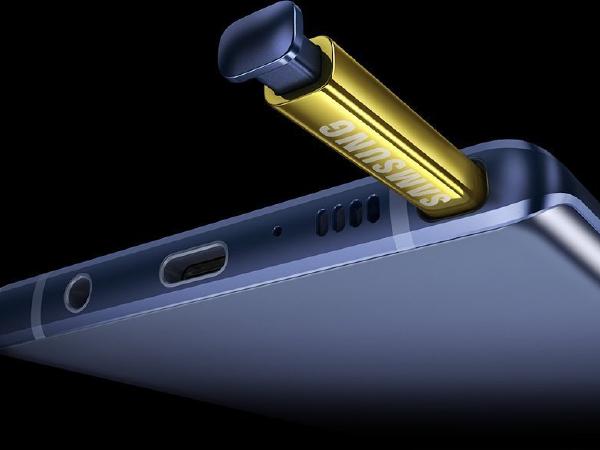 So I know it’s tough to make a decision whether to go for the Galaxy S Plus model or the Note model of the particular year. People ask me this quite a lot in the comments and I totally understand what you guys go through in deciding which model to go for because I’ve been there multiple times in the past, So let me make that decision a little easier by giving you some idea about the differences you’re gonna see in the Galaxy S10+ and the Samsung Galaxy Note 10.

First of all, let me make this clear that it all depends on what you want in a phone. The S-series tends to showcase whatever’s new with phones. In some ways, each new phone in the S-series tries to be the that everyone’s going to want.

The Galaxy S10+ has almost everything that you could ask for in a smartphone in 2019, Better display, better battery, a new design better cameras and a bunch of cool features. On the other hand, when a new Note Series phone comes out, in many ways its comparable with the latest S-series phone – except it features an S-pen and a few minor upgrades. Back in the days, the differences between the Galaxy S phone and Note phone used to be very significant. Galaxy Note was marketed as a powerhouse with a bigger display, better specs, and S-pen. But with the introduction of the Plus model in the S-series, those differences have narrowed down quite a lot.

Now it’s basically the S-pen that separates both the models and some minor spec differences. Anyway, let me give you an idea of what you can expect from the Galaxy Note 10 so it’s easier for you to decide whether you should wait for it or just go and buy the S10+.

First of all, the Note 10 will borrow almost everything from the 5G version of the Galaxy S10+. So that means the screen size is gonna be 6.7 inches, the battery will probably be between 4100mAh to 45mAh. The S10+ has 4100mAh by the way… The Note 10 will most probably hve a 25W fast charger, which will be a significant difference compared to the 15W of the S10+.

It will also have UFS 3.0 storage which is twice as fast and more efficient than the 2.1, so it has less battery drain. The Galaxy Fold has 3.0 storage and Samsung said that their future phones will come equipped with this new technology so it’s almost sure the Note 10 will have it.

The Samsung Galaxy Note 10 will also see more cameras, there will be 4 compared to the 3 of the S10+. The extra on will be a Time of flight depth sensor, and lastly, there will be the S-pen with some new features hopefully.

There was also a rumor of a new Exynos 9825 processor for the Note 10 but I highly doubt it would happen so we’ll not consider that just yet. The rest of the specs like RAM, storage, display resolution and more will remain the same as the Galaxy S10+.

So these are the differences the you’ll most probably see in the Note 10. If you think it’s worth the wait then, by all means, wait for it, if you can wait of course.

You’re gonna pay $1000 for either of these phones and We’re sure you’re gonna keep it for at least two years. There’s no denying that the Note 10 will be a better phone simply because it’s coming later in the year. The S phones are for those who want the latest design and some new cool latest features. The Notes are for those who want a refined version of the S series with some minor spec bump and the S-pen.