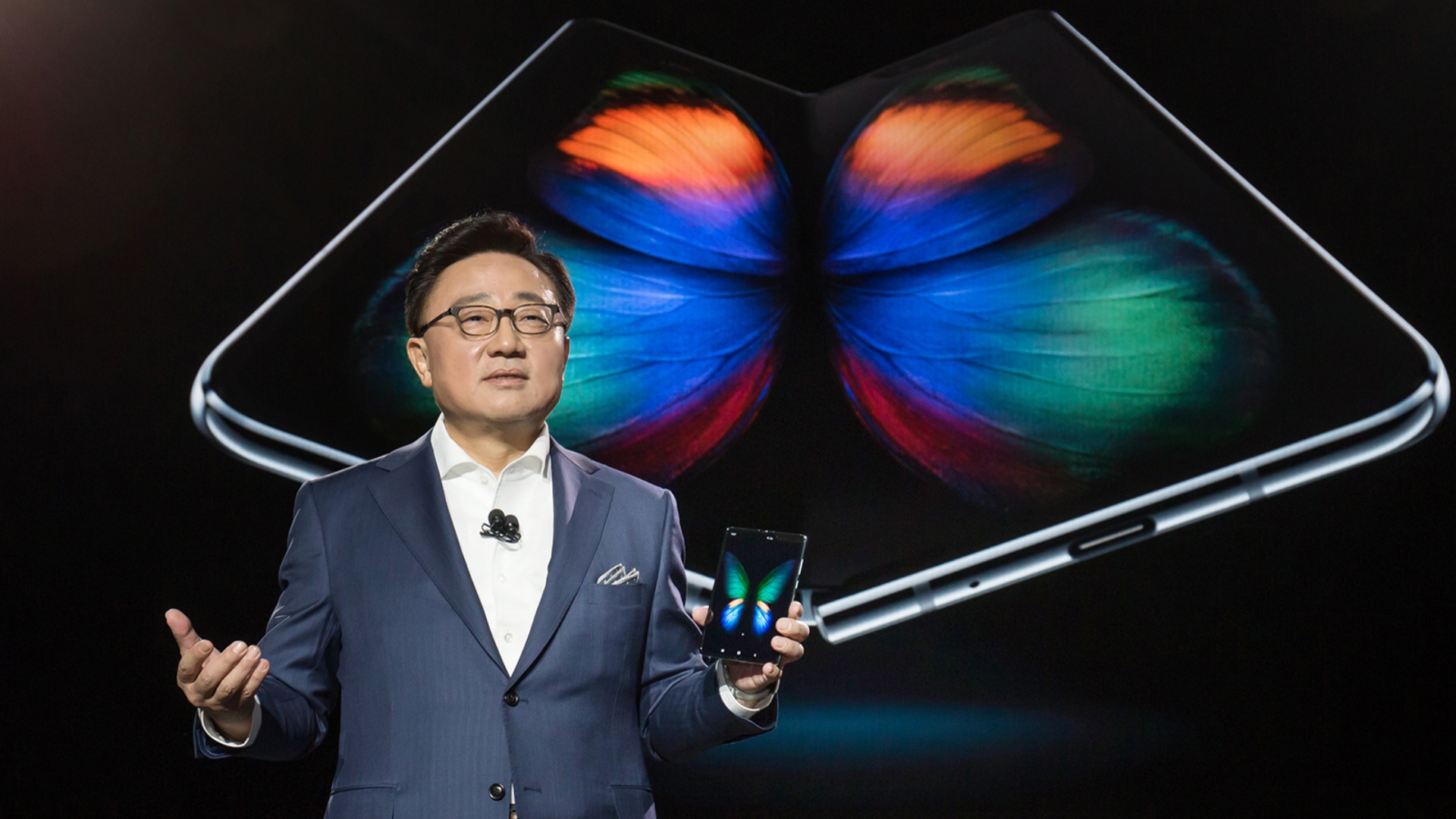 
We are waiting for the start of sales of Samsung Galaxy Fold since April, but the manufacturer constantly postpones this date. He had to work on the design of the device in order to increase the resource of complex components like the hinge that holds the two panels to be glued together. Samsung confirmed that this unit will go on sale in September, without specifying the exact date.

The Korean edition of The Investor claimed responsibility and announced that the Samsung Galaxy Fold will be presented on September 18, 19 or 20. According to forecasts, Seoul people are going to sell approximately 100 thousand units of devices in South Korea alone. The total number of Galaxy Fold smartphones sold worldwide should be 1 million.

The first folding gadget goes on sale in the United States and South Korea. Then the release will spread to European countries, including Germany, France, UK. The recommended price in our country remains secret, but in other regions, it will cost approximately 1980 dollars.