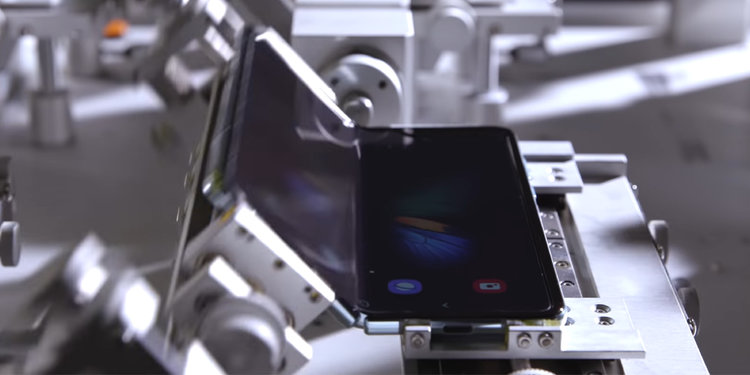 
Samsung made the right move by sending out early Galaxy Fold samples to experts, bloggers, and members of the press. They found a number of problems, due to which the release date of the bendable smartphones had to be moved indefinitely in order to make constructive improvements. According to new data, Samsung has conducted extensive work on the bugs.

According to a Korean source, Samsung refined the bendable smartphone and sent a new batch of gadgets to technical experts from Seoul National University and KAIST’s own research center for in-depth testing. Among other things, experts tried to identify a number of old problems by repeating the tests that the Galaxy Fold had previously failed. In particular – the test of strength. At this time, all the exams passed the gadget perfectly.

Researchers reported that the Galaxy Fold with an updated hinge design completely got rid of past flaws and is ready for a full-scale launch. However, it is not yet known exactly when it will happen. Journalists believe that Samsung will not delay the release of its folding gadget, so as not to yield to competitors. According to experts, this may hit the sales of the future Galaxy Note10, but, as they believe, for Samsung, the release of the first mass-bending smartphone before competitors is much more important than potential losses.