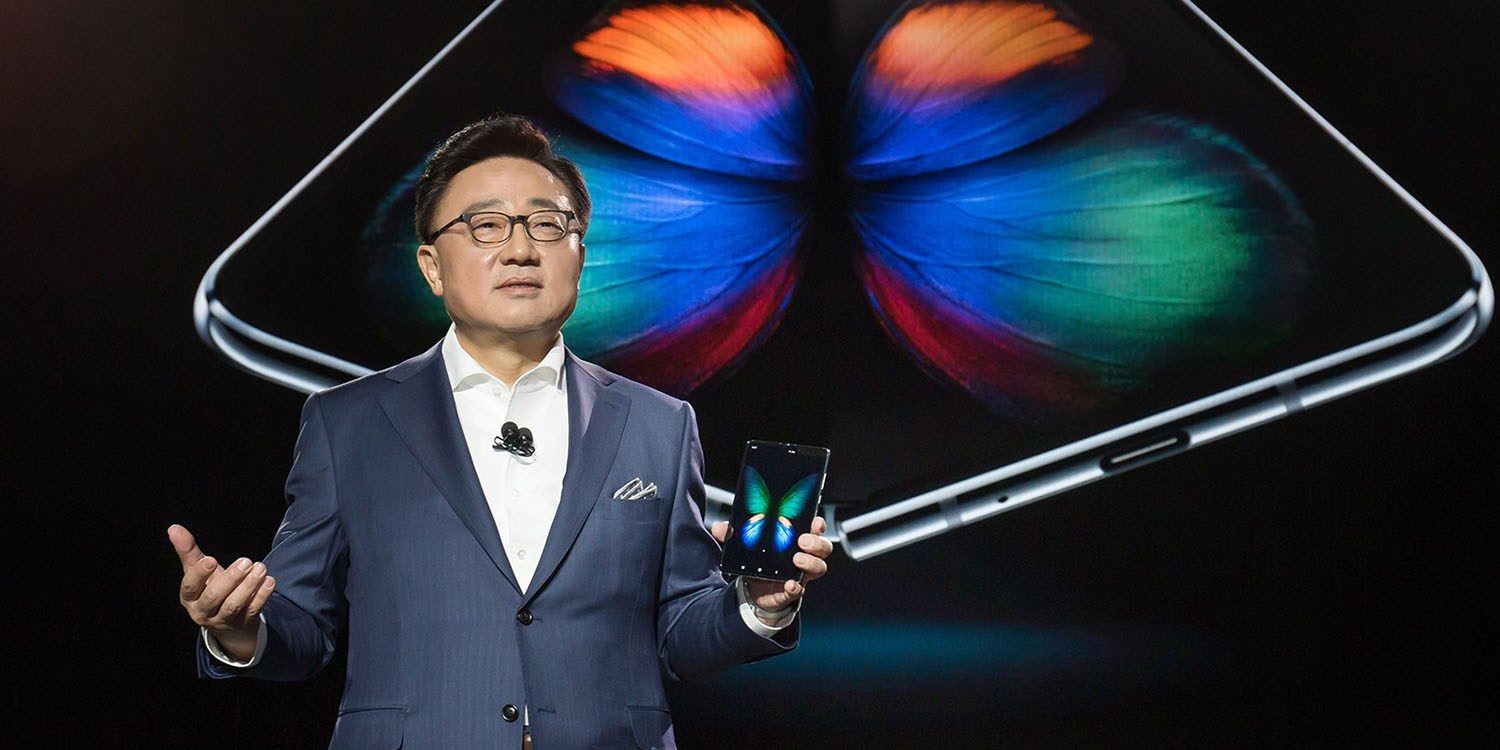 
Samsung had to postpone the release of its first folding smartphone, the Galaxy Fold, due to screen problems. Some journalists, who removed the protective film from the screen, soon received an idle machine. Then the representatives of the brand said they would conduct an investigation, and soon after that, they announced that the international start of sales was postponed indefinitely.

Samsung CEO Koh Dong-jin announced that he will soon announce a new date when the foldable smartphone will be available in the United States. However, he did not mention whether the company’s engineers were able to solve the problem with the breakdown of the screen. There is also a flaw in the design in the form of a small gap in the hinge, where dust and dirt can clog. In the future, this may lead to negative consequences.

The Korea Herald now reports that Samsung expects to make its decision this week.

“The South Korean tech giant’s mobile business chief told The Korea Herald, “(The company) has reviewed the defect caused from substances (that entered the device), and we will reach a conclusion in a couple of days (on the launch).”

In addition, the other day Samsung sent letters to all those who placed a pre-order for the Galaxy Fold. In fact, the manufacturer warned that if the pre-order did not receive the device before May 31 and did not confirm the order, it will be canceled automatically.