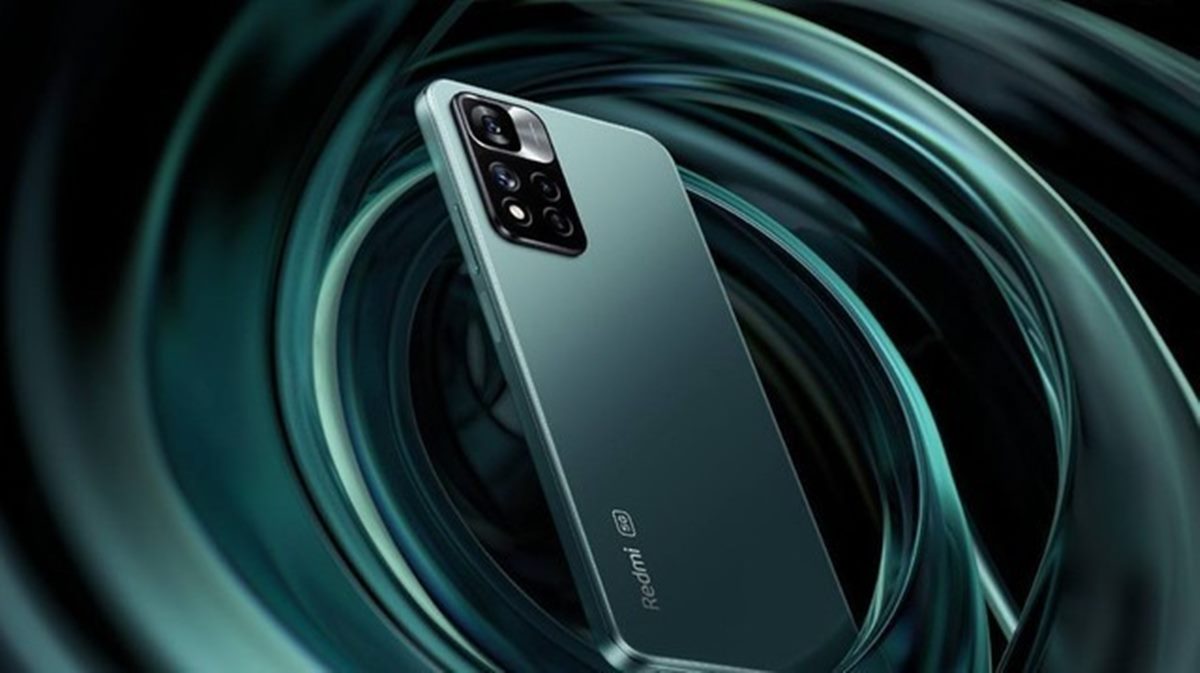 
Today, digital blogger @Digital Chat Station broke the news that after the end of the K50 series on the Redmi side, the next main product is the L16 series. The high-end version is the L16/L16U. So, Q2 comes up.

In addition, the blogger also revealed some product plans of Redmi and Xiaomi. It said that the l19 series is also working, this should be the entry-level digital series, which should refer to the Redmi 10 series.

As for Xiaomi, before the launch of Xiaomi Mi 13 at the end of the year, it will also launch a variety of flagship new products codenamed L1, L2s, and L18.

Of course, these are just the words of the blogger. The detailed new phone information has not been officially announced yet.