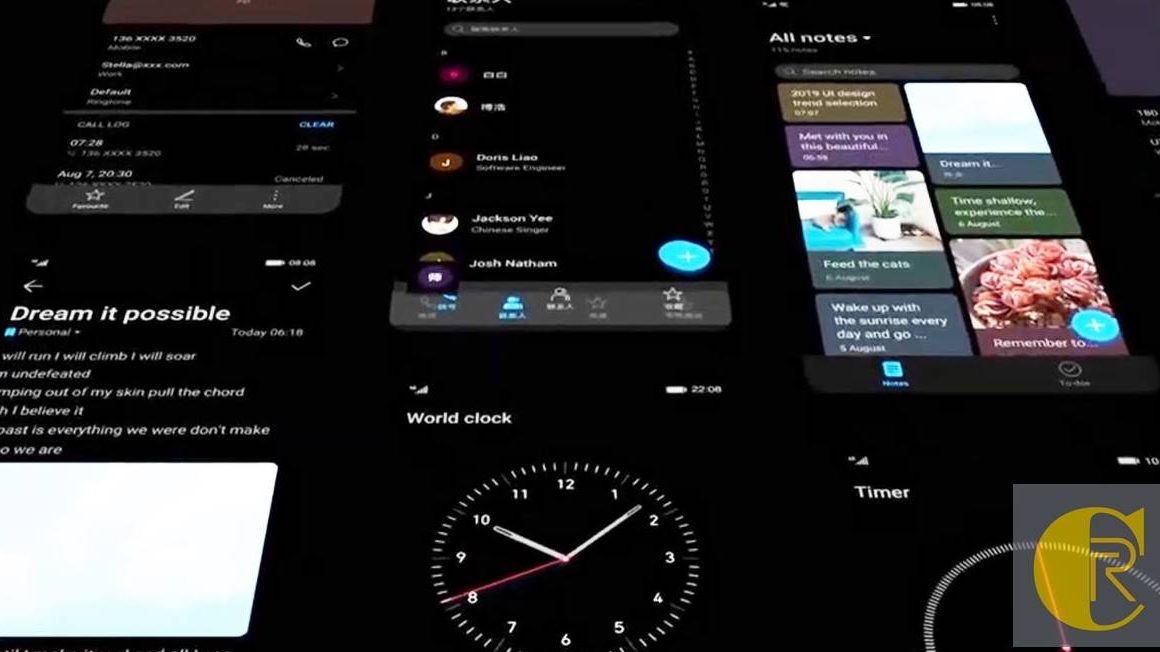 
Realme has announced about the RealmeOS may be based on Android 10. Realme has already confirmed RealmeOS compatible smartphones.

RealmeOS brings many useful and unique features: one of them is Dark Mode. It is very useful while using the phone in low light or dark environment and it may be available on the new version of RealmeOS.

Other than the system UI, the Dark Mode now expanded to pre-installed applications including email, contacts, clock, photos, notepad. The company has also open Dark Mode API for app developer interested to add the support of this feature in their applications.

Now we want to know – do you want the Dark Mode feature of RealmeOS? Let us know in the comments below.