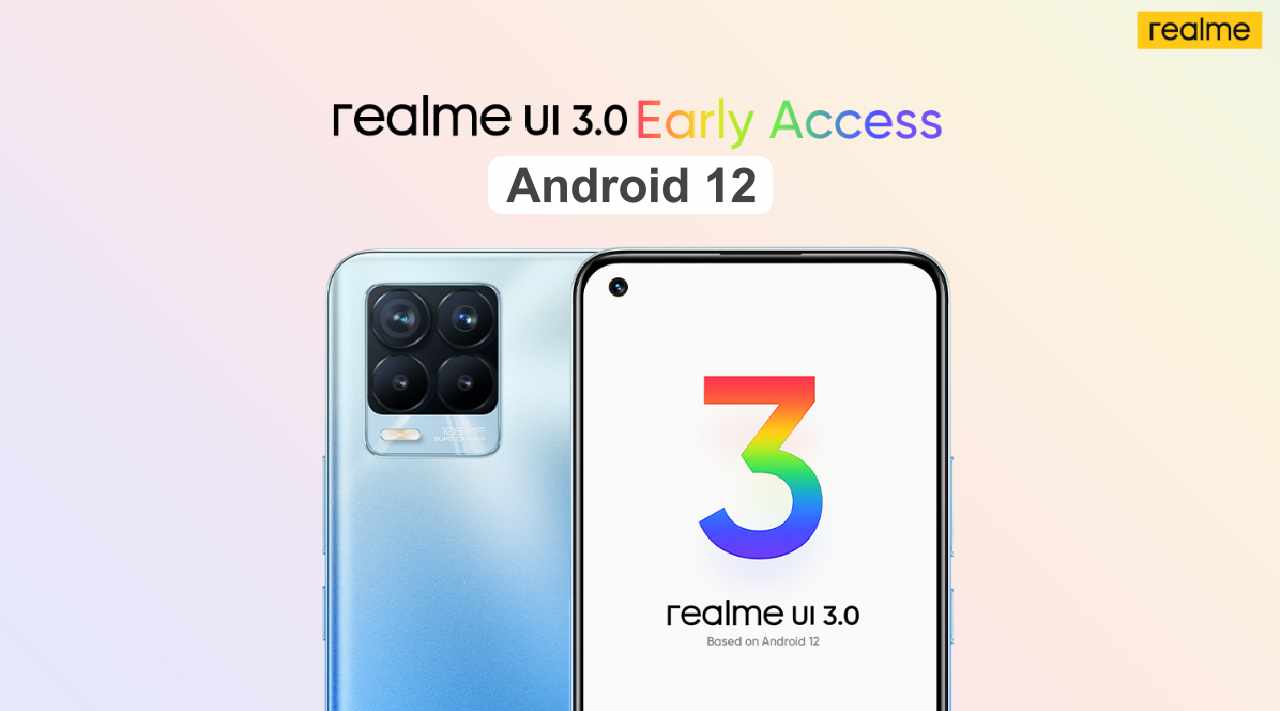 
Last month, Realme started rolling out the official Android 12-based Realme UI 3.0 stable update for Realme X7 Max devices. However, it looks like the major Android OS upgrade has some bugs or issues that occur performance and/or animation lags.

In contrast, a Realme X7 Max user recently reported on the community forum that he’s battery draining issues on the smartphone just after upgrading to the Realme UI 3.0. Additionally, the user said that the performance lag happens while scrolling and shifting between apps.

Realme X7 Max users are very excited to upgrade to the latest OS but now they are facing some issues with their smartphones. We Hope, Samsung will solve these problems in the next update.