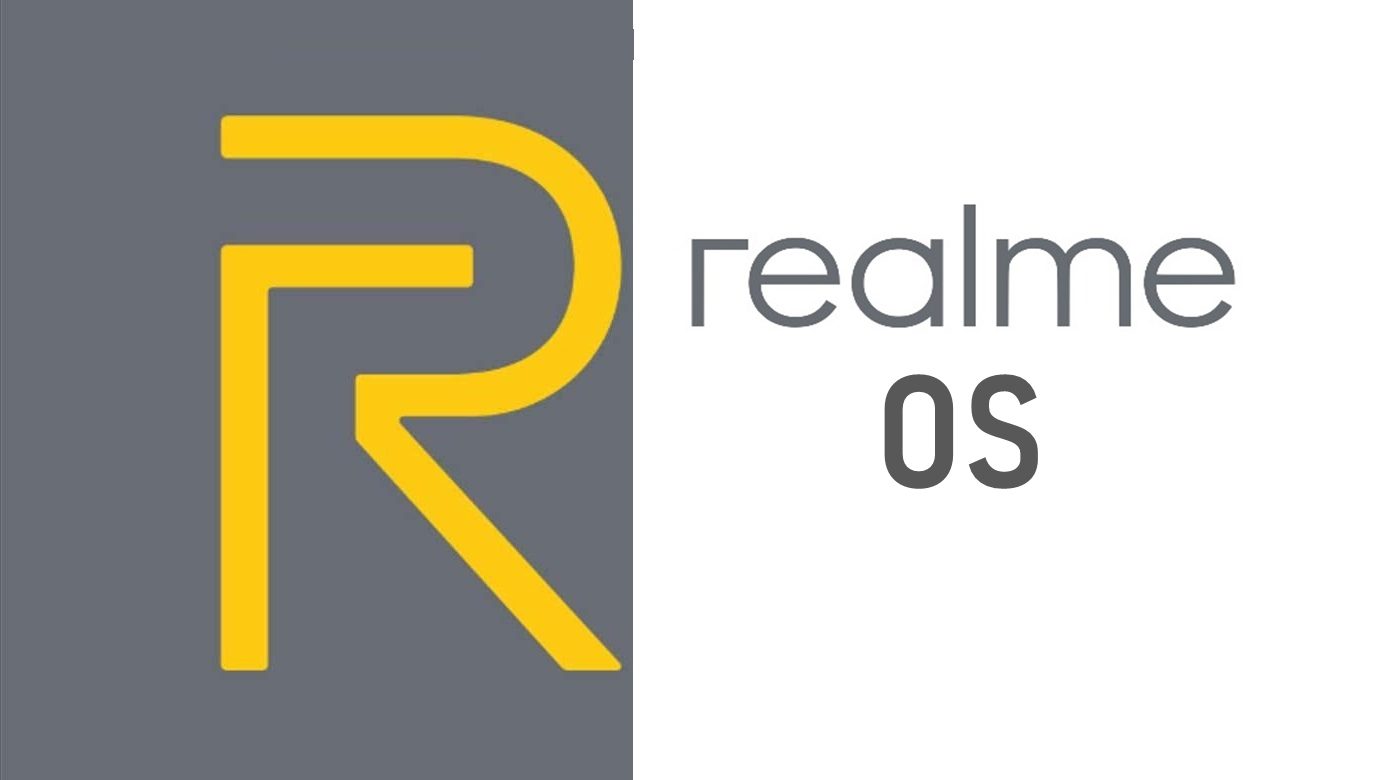 
Madhav Sheth the CEO of Realme just revealed that RealmeOS is coming soon. According to a new report,  Madhav shared some information about the upcoming operating system from the company. This came from the Realme event held on 8 August.

The report also revealed that RealmeOS was likely to be based on the latest Android Q. This means that the company can only focus on the core development after the final version of Android Q is launched. It is likely that the company is planning to release a somewhat stock version of the OS.