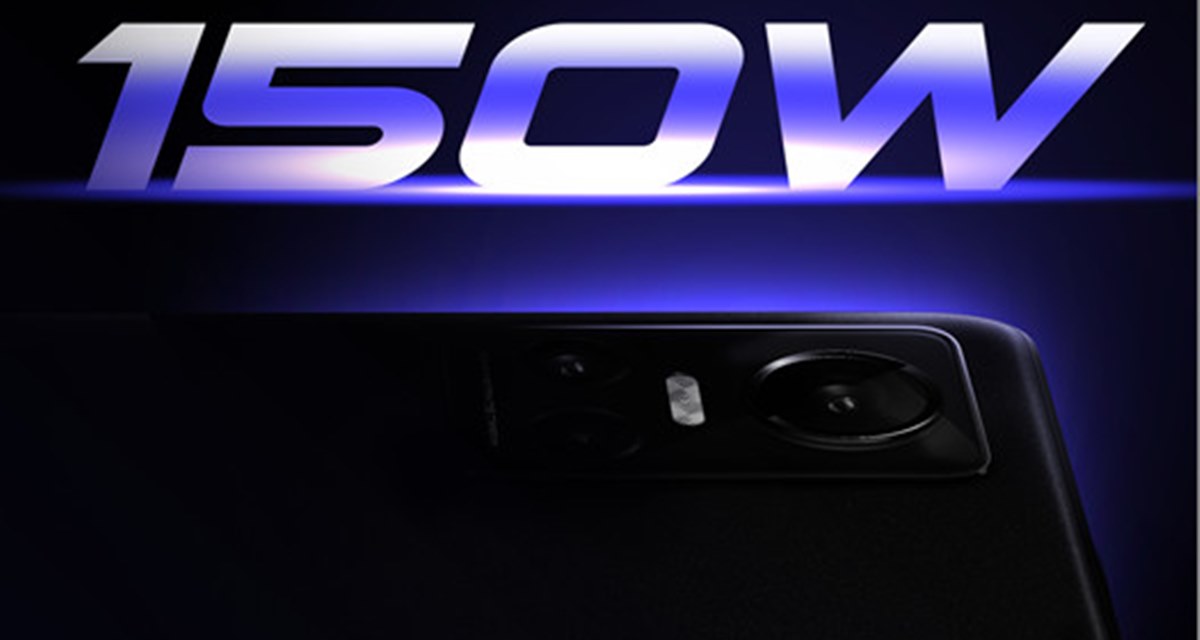 
Realme mobile phone announced to become the chief partner of the “King of Glory” national competition.

It was previously reported that realme GT Neo3 has a game version, equipped with Dimensity 9000. This phone may become a special machine for the national competition of “Honor of Kings”.

It is reported that the design style of the GT Neo 3 game version is very distinctive, with orange decorative strips on the back and orange shoulder buttons on the right side of the fuselage.