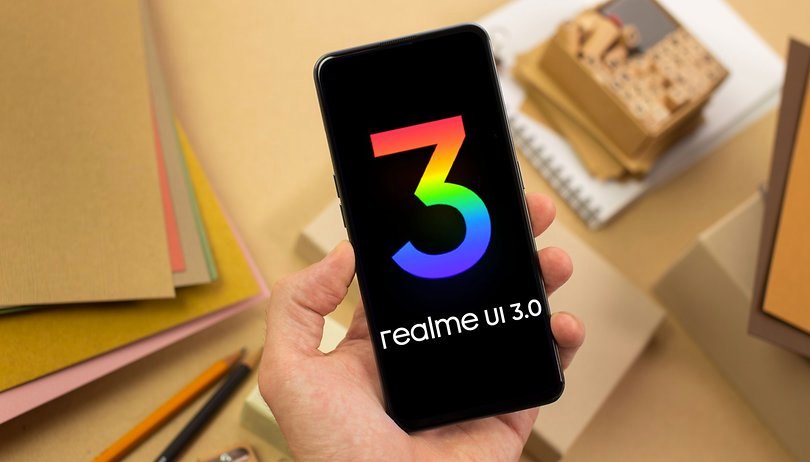 
Realme has presented an expanded list of devices that will be among the first to receive an update to the new version of the firmware Realme UI 3.0 based on the Android 12 operating system. The list includes models whose owners will soon receive access to a beta version. Realme officially breaks down the quarter 1st, 2022 plan of Realme UI 3.0.

The company noted that the availability of the latest firmware will depend on the specific region. However, starting in January 2022, the Realme UI 3.0 Early Access beta will be presented for the following models: Realme 7 Pro, Realme 8, Realme GT Master Edition, and Realme X50 Pro 5G. A month later, the update will be available in test mode for the next wave of gadgets, which will include Realme X7 Pro 5G and Realme C25.

Realme UI 3.0 has improved animation and artificial intelligence engine and increased performance. Also, the smart sidebar for accessing selected applications has been redesigned, the screen broadcast to the PC, new Omoji avatars have appeared.

According to the company, for other devices awaiting software updates, work is currently underway to adapt the new version of the proprietary shell, taking into account the characteristics of each model. For this reason, the update will be released gradually.