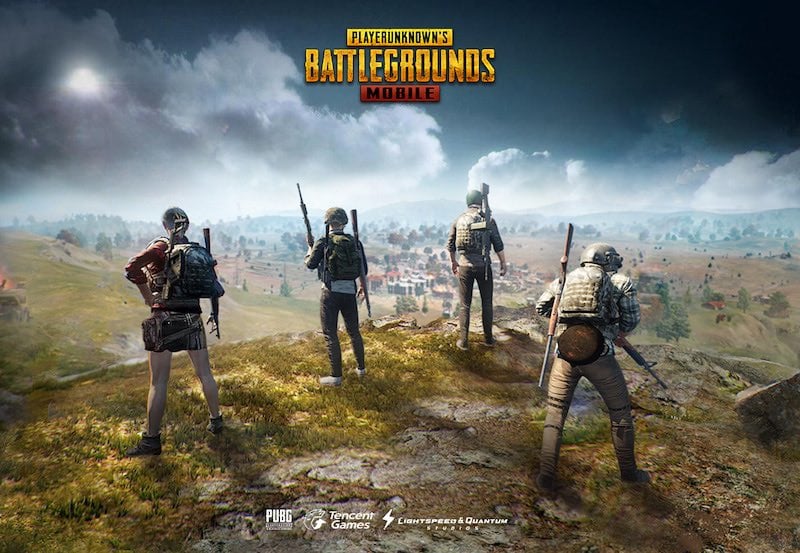 78.3 million people logged in at PUBG Mobile’s competitive game Fortnite. However, the figures for Fortnite are from September last year and since then the figures have soared. This announcement has been done with the game’s version 0.12.5 rollout. Season 6 is over with new updates and Season 7 has begun. With the update of version 0.12.5, the new Season 7 Royal has come close. In this new season, players will get new skins, new weapons. Speaking of the main weapons found in this new season, it will find a Skorpian machine pistol which can shoot 9mm bullets.

Log in now to check out all the new features!

1. The Subscription feature has been tuned.
2. Added category tabs to the Shop.
3. Adjusted audio to reduce interruptions.