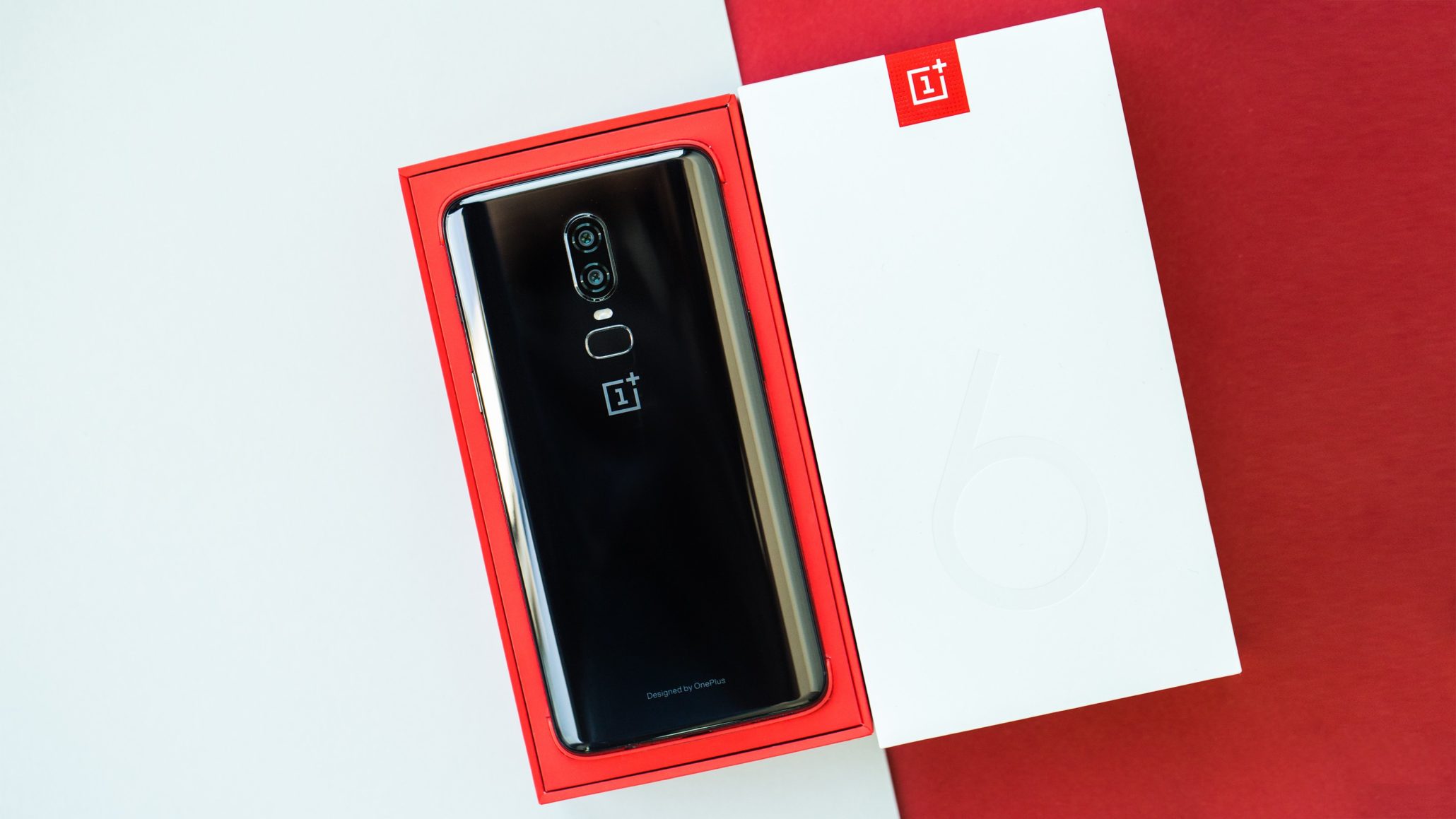 OnePlus is one of the most consistent non-Google OEMs when it comes to software updates. Although a little late, the company is now rolling out March 2019 security patches to the OnePlus 6.


The OTA updates are arriving as OxygenOS 9.0.5 for the OnePlus 6. Besides installing March patches, the updates also come with general bug fixes and system improvements for better performance.

After installing either OTA on your respective device, users should see a new feedback tool for reporting bugs and submitting feature requests.