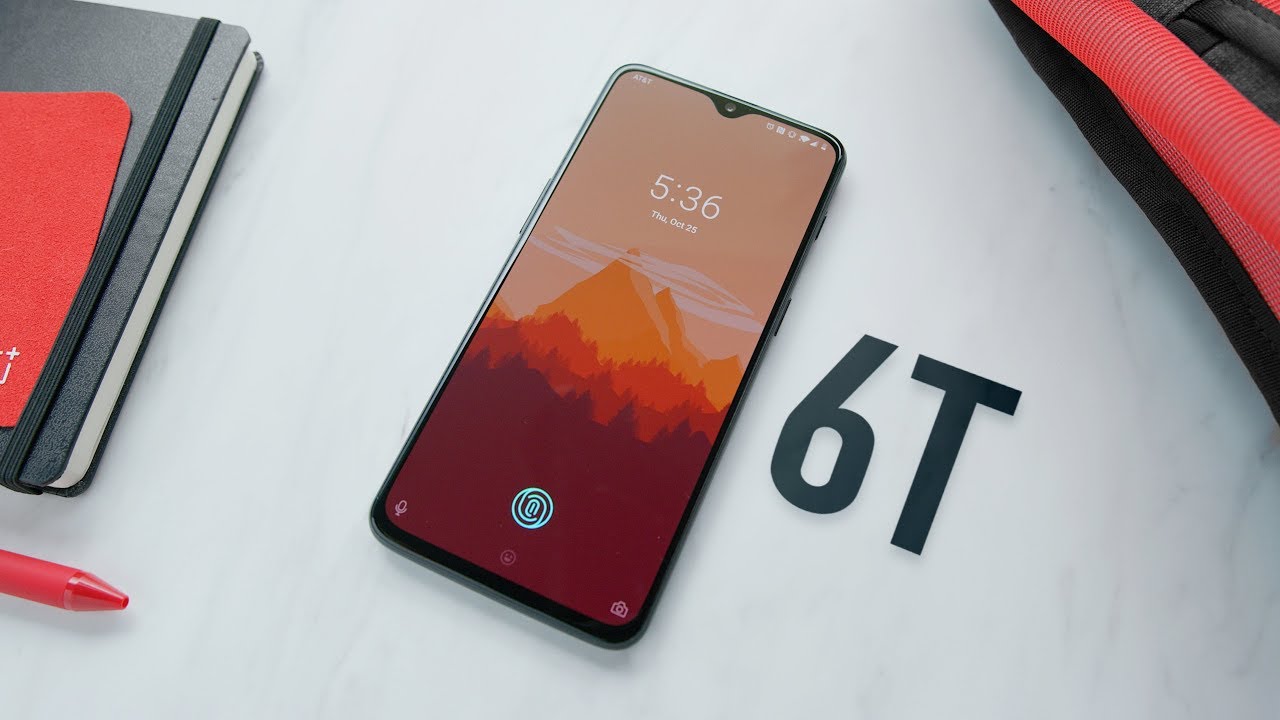 
OnePlus is rolling out a new software update for OnePlus 6T users. This new update comes with a new security patch and device improvements. The latest software update brings OxygenOS 9.0.10 for OnePlus 6T and improved Wi-Fi stability for better connectivity, Face Unlock and General bug fixes and improvements. In the camera department, the Nightscape mode should also exhibit improved performance after the update.

The update also gets the December security patch to OnePlus 6T as is rolling out over-the-air (OTA).

Nightscape: By using ‘AI to reduce shakiness’, the Nightscape mode helps take brighter photos at night that the company claims will be vivid with more clarity and less noise.

The company has also released the first beta update for OnePlus 6T users. The new beta update brings the same set of optimizations and features to the two phones. The Android security patch for the two phones is updated to December 2018 and the OnePlus Switch app now supports data migration from iPhone. Additionally, the phones will now display a toast message when parallel apps are unavailable due to data corruption and a new call history page that shows incoming calls from . This update will also have the December security patch with itself. The size of the update is reported to be 1.63GB.