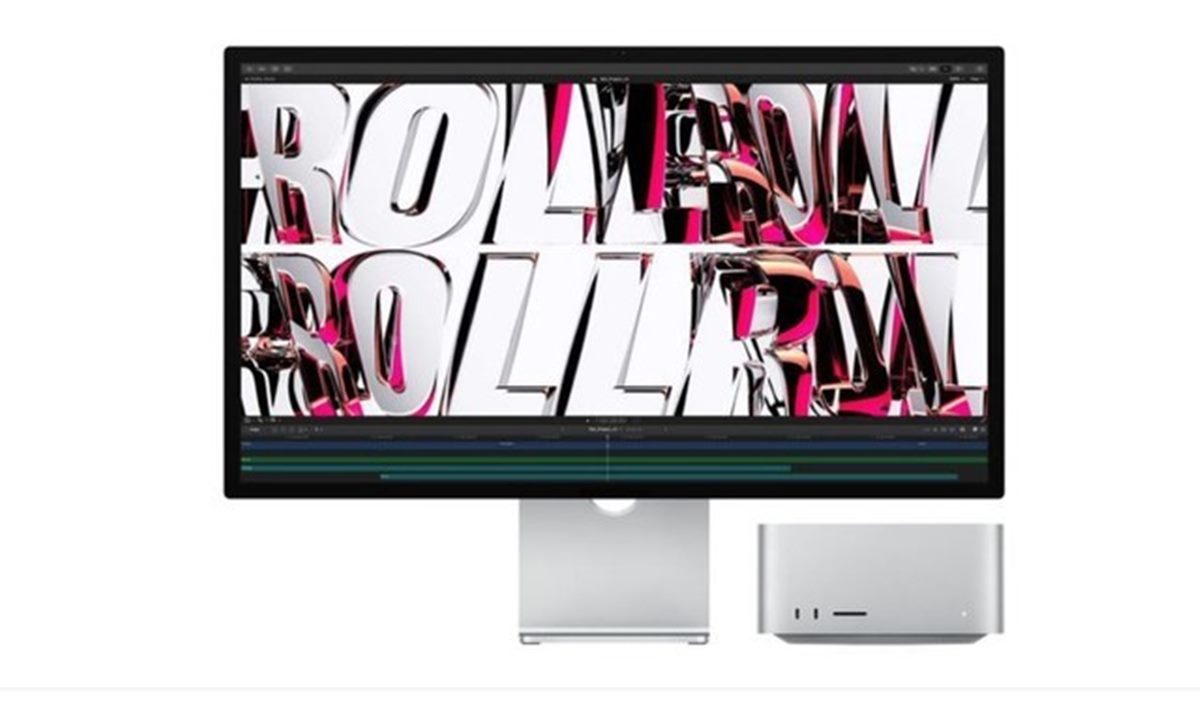 
After Apple’s spring conference on March 9, display analyst Ross Young released a new forecast, “Still expecting Apple to launch a 27-inch Mini LED display in June, guess it may be Studio Display Pro, and it has been linked with the supply chain. Confirmed by multiple companies on “. For Studio Display, it’s the perfect companion to Mac Studio, but also works with other Macs. It has a 27-inch 5K Retina display, a character-centered 12-megapixel ultra-wide-angle camera, and a high-fidelity six-speaker sound system that supports spatial audio.

It’s also worth mentioning that the Mac Studio desktop computer and Studio Display monitor are currently open for pre-order and will begin shipping to customers on Friday, March 18th. Friends who have bought can look forward to these two new products.