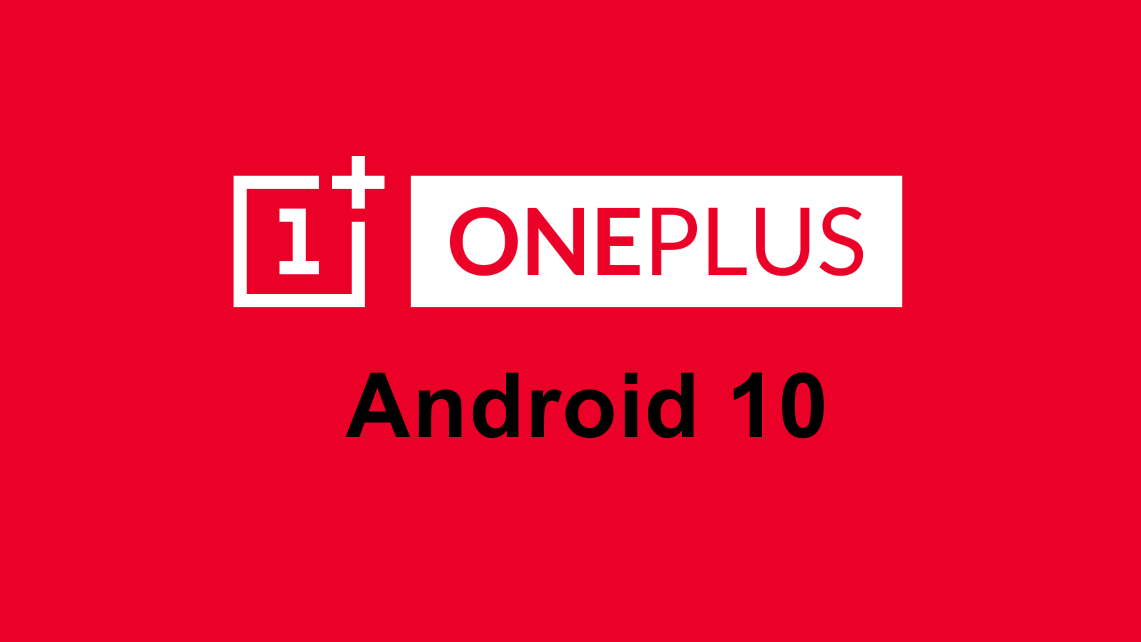 
Now that Android 10 is rolling out to select models around the world we want to give Oneplus owners a look at what we know, and think we know, about the company’s plans for 2019 and beyond. We are here with Oneplus Android 10 Update Info.

Android next version is officially called Android 10 and it’s available for Google Pixel devices and devices from select Android OEM’s.

When Google officially announced the Beta version of The Android 10. then it released a list of selected mobiles including the name of OnePlus 5, OnePlus 5t, OnePlus 6, OnePlus 6t. So it is confirmed that these smartphones definitely get Android 10 update.

THESE ONEPLUS DEVICES WILL GET ANDROID 10