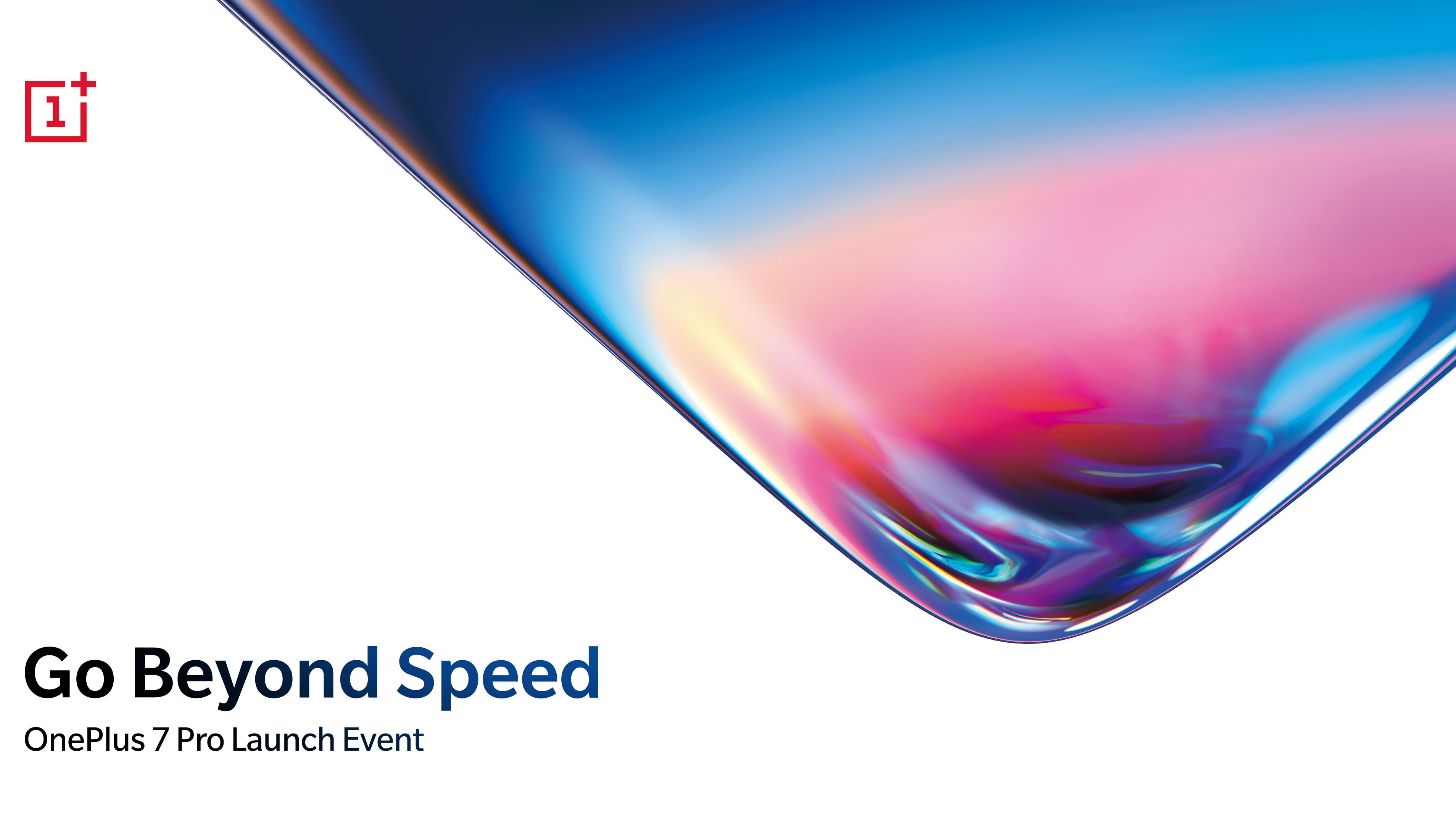 The Oneplus 7 series will officially release on May 14.