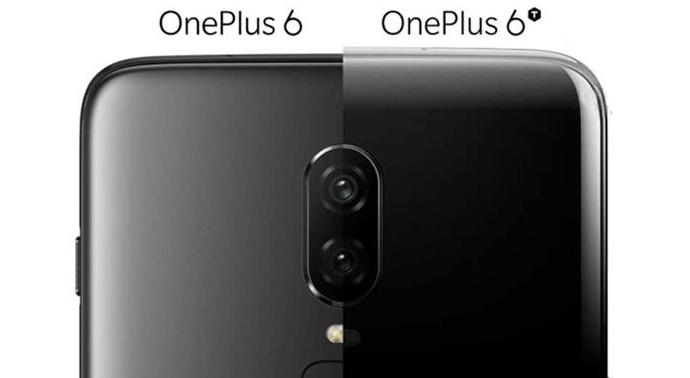 
You will be able to know OnePlus 6T Camera vs OnePlus 6 Camera: Here’s Everything That’s New and Different. Today we are here with Detail guide on camera comparison.

In addition to rocking the same Snapdragon 845 chipset, the OnePlus 6T also gets the same cameras as the OnePlus 6. You get the same 16MP + 20MP configuration on the back with a f/1.7 aperture and OIS + EIS. The front also sees the same 16MP sensor with f/2.0 aperture. This means that you’re unlikely to see any significant difference in photo quality between the two phones.

One of the highlight features that OnePlus spoke about was Nightscape, which tries to improve low-light photography through HDR algorithms. The company explains that Nightscape uses a combination of long exposure photography and HDR bracketing to reduce the amount of noise in low-light shots.

How to use Split screen on OnePlus 6t

The Nightscape feature will be coming to the OnePlus 6 as well along with Studio Light soon via an OTA update. This basically closes the gap between the cameras on the OnePlus 6 and 6T. Without any major upgrade to the optics and performance.


The OnePlus 6T makes little sense to upgrade if you are a OnePlus 6 user. The only reason one may consider upgrading is because of a (slightly) bigger display and a futuristic in-display fingerprint sensor. OnePlus 6 users will likely want to hold on to their devices a while longer until the OnePlus 7 comes out which should bring a next-gen Snapdragon processor and upgraded optics, among other things.

OnePlus 6T vs OnePlus 6 performance: Which one is fast?