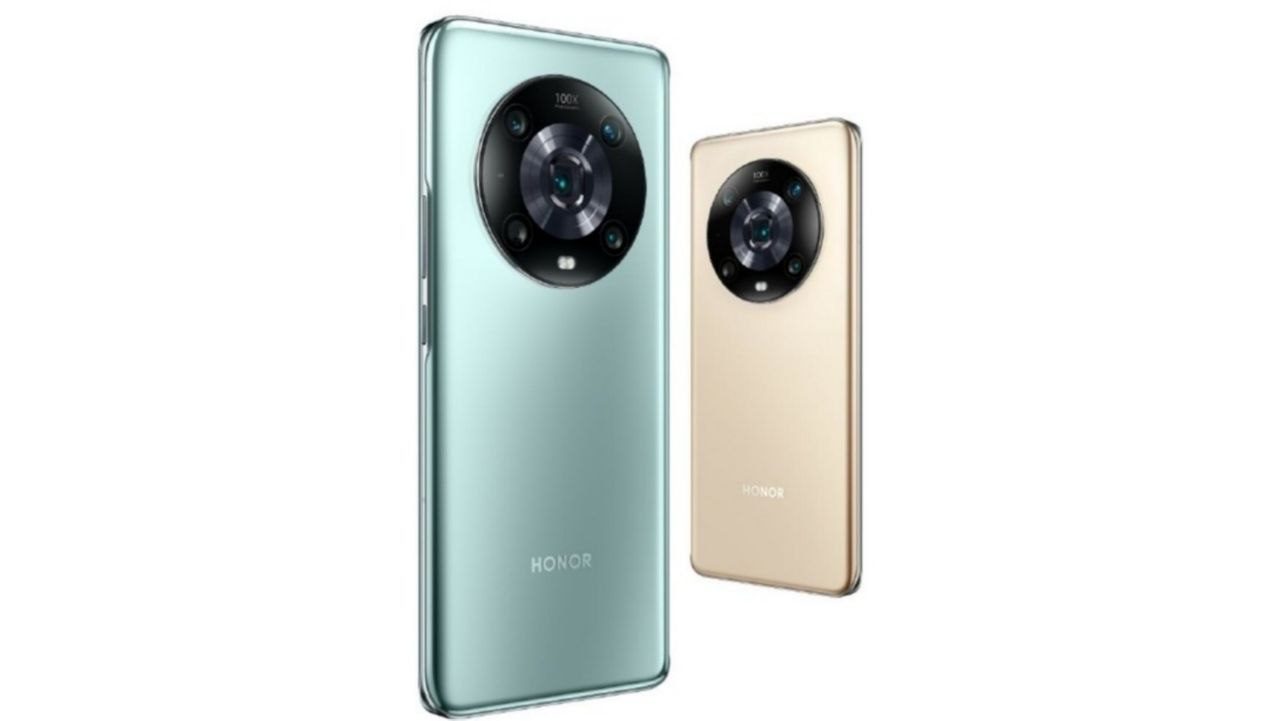 
At MWC on February 28th, Honor released the new Magic 4 series, which will be released in China at 19:30 tonight. Prepare for a big surprise.

Today, Honor official Weibo once again warmed up the Magic4 series, saying that the machine is equipped with an independent image chip, and AIISP is printed on the chip in the poster. It has excellent photo effects.

In addition, the Honor Magic4 series will be equipped with a new generation of Snapdragon 8, the industry’s first LTPO screen + 1920Hz PWM high-frequency dimming technology.