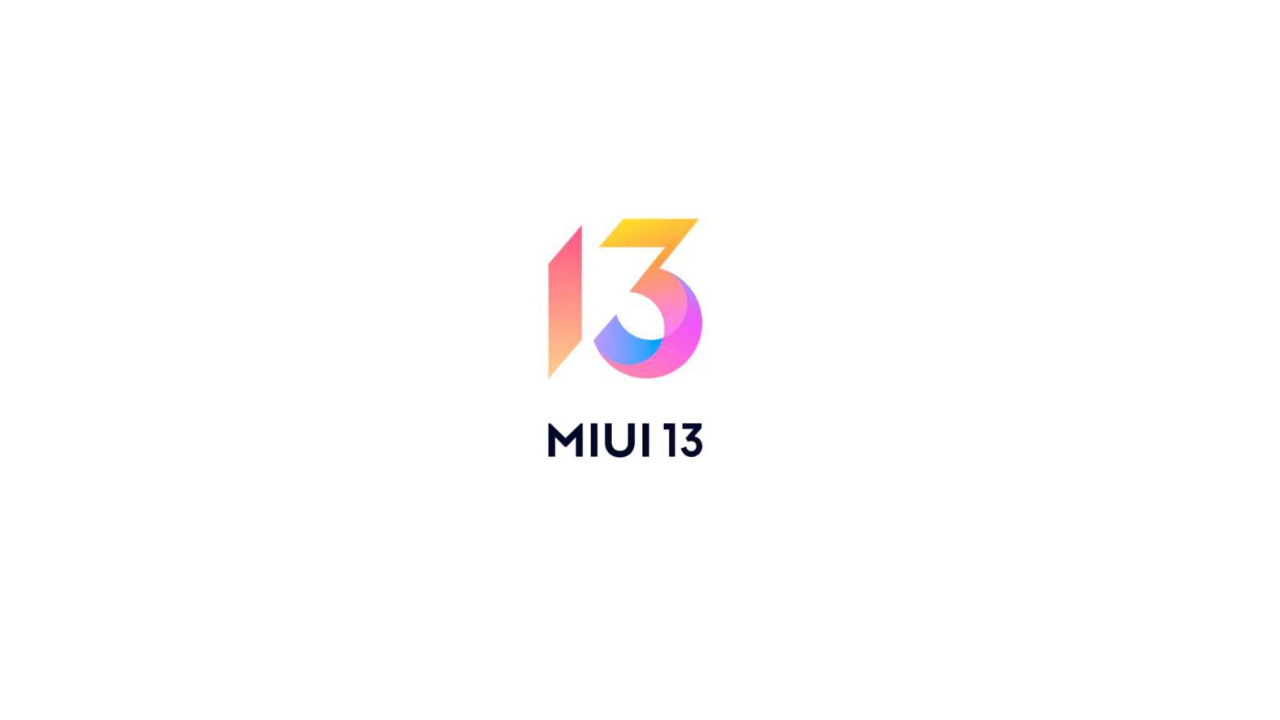 
More good news arrives for the owners of the various Xiaomi and Redmi models on the market, especially for those who are waiting to receive the new update to MIUI 13.

According to what has been leaked in the last few hours, Xiaomi has started the distribution of the MIUI 13 based on Android 12 in a stable version for Xiaomi Mi 11T Pro. The same build would also be in the rollout phase for Xiaomi Mi 10 and Redmi Note 10 Pro. Among the novelties of MIUI 13, there are all those features of Android 12, but also some interesting customizations made by Xiaomi, such as quick synchronization between smartphone and PC.

At the moment it is not clear in which geographical regions the MIUI 13 rollout for the aforementioned models has started. However, we expect it to be the Global version, and therefore it will soon arrive in Europe as well.