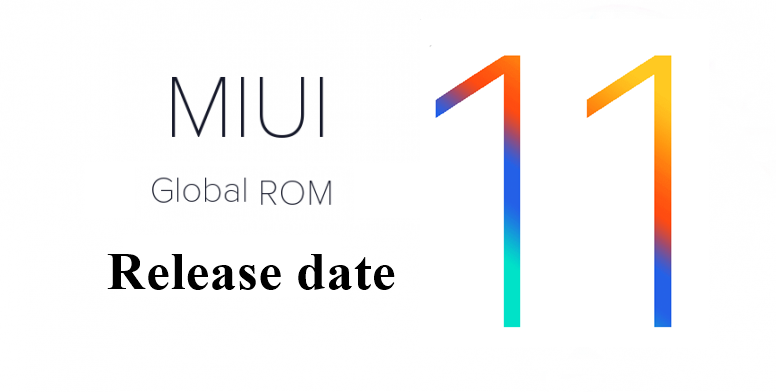 
You may be waiting for MIUI 10 latest version to reach your Xiaomi or Redmi device, but the next major OS, Android Q-based MIUI 11, is already around the corner.

If you’re looking for the latest news, release date, features, and more for MIUI 11, you’ve come to the right place.

The last OS stable update MIUI 10 officially announced On 23rd of January 2018 by Xiaomi. it’s in a media event in Hong Kong. MIUI 10 has added multiple awesome features in your phones and make them a lot automated overall.

Currently, there is no official confirmation about the name of next OS version but it will probably be called MIUI 11. Also, there are no official words on the features and its release date. What we know here is Xiaomi releases its own OS version based on Google’s latest Android version– MIUI shares most of the features of the latest Android version but it comes with few additional features which don’t come with the Google’s Android.

Last time Xiaomi announced Android Oreo-based MIUI 10 at a media event on January 2018 in Hong Kong. Then starting of 2019 Xiaomi released MIUI 10.2.2 based on Android 9 Pie. The MIUI 10.2.2 based on the Android 9.0 Pie came pre-installed on the Xiaomi so many devices. For your information, Google officially announced the final release of Android 9.0 under the title “Pie” on August 6, 2018.

Now the important question – When will we see the MIUI 11 for the very first time? So according to our sources, The MIUI 11 will be there at the end of 2019 or starting of 2020. It’s because next Xioami latest OS will be based on Android Q Which may be launched expected the final version of the Android 10 Q in August 2019.