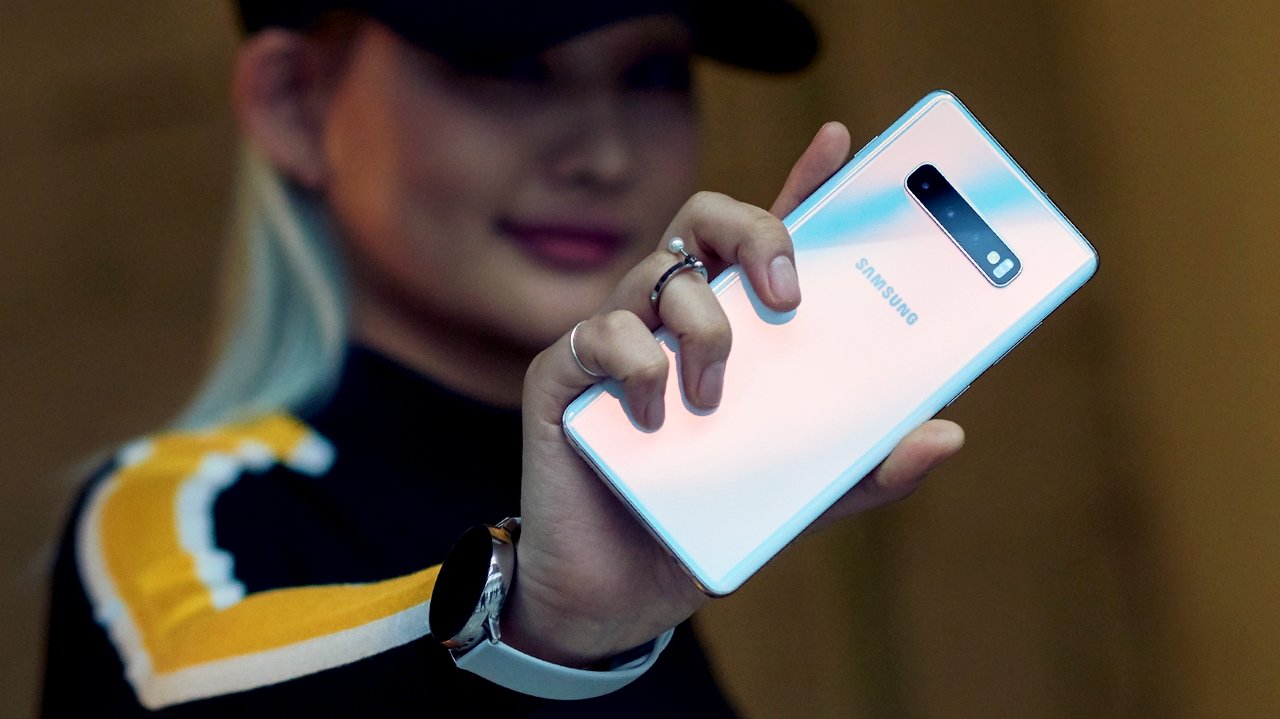 
The Samsung Galaxy S10 and S10 Plus have ultrasonic in-display fingerprint sensors, which means the sensors sit under the glass on the front of the screen. The Galaxy S10e only can only rely on its capacitive fingerprint sensor. All three phones, however, also have another way to unlock the phone — facial recognition. It’s not a secure tool, though. It’s purely for convenience, and to unlock your phone from the lock screen. So How to make face recognition more secure in Galaxy S10 and S10 Plus?

By default, Samsung enables Faster recognition so the technology reacts quickly, but this is to the detriment of security — the facial recognition tech can be fooled with just a photograph of your face. Disable this, and it will be a little tougher to spoof the camera, but it still won’t be anywhere close to being as secure as Apple’s Face ID.

If you want to jump straight to the home screen after the camera recognizes your face, you can toggle off Stay on Lock screen in this same menu.

I hope you understand all about How to make face recognition more secure in Galaxy S10 and S10 Plus. If you have any problem then ask in the comment box. We can solve your problem.
If you liked this post share it on social (Facebook, Twitter, LinkedIn, Tumblr) media and consider checking out our other blog posts to stay updated with the latest Tech Content!