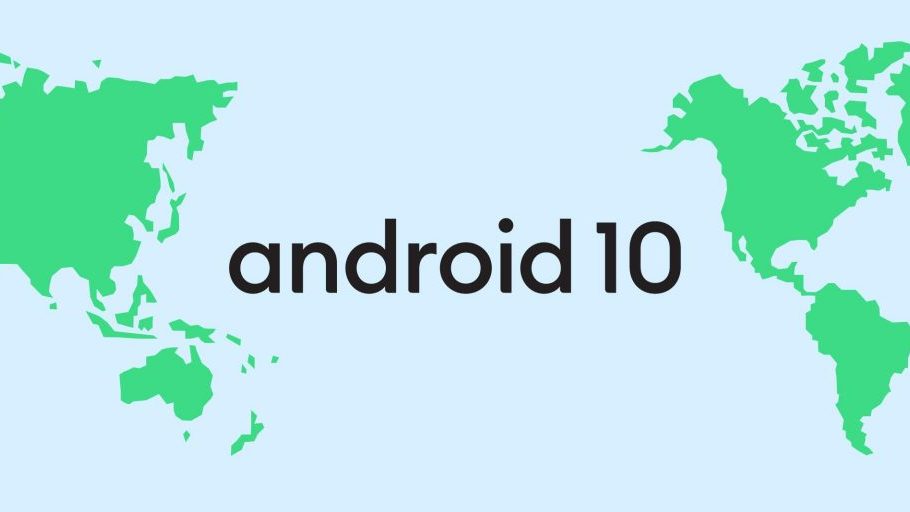 Realme has so far released updates for all its smartphones but the update of Android 10 will not be available on some devices but Realme is adding some features to its ColorOS 6 that you will see in Android 10  like Dark Mode, Customised Fonts, Digital Wellbeing, and App Clone.

Realme Smartphone that will not get Android 10 Update