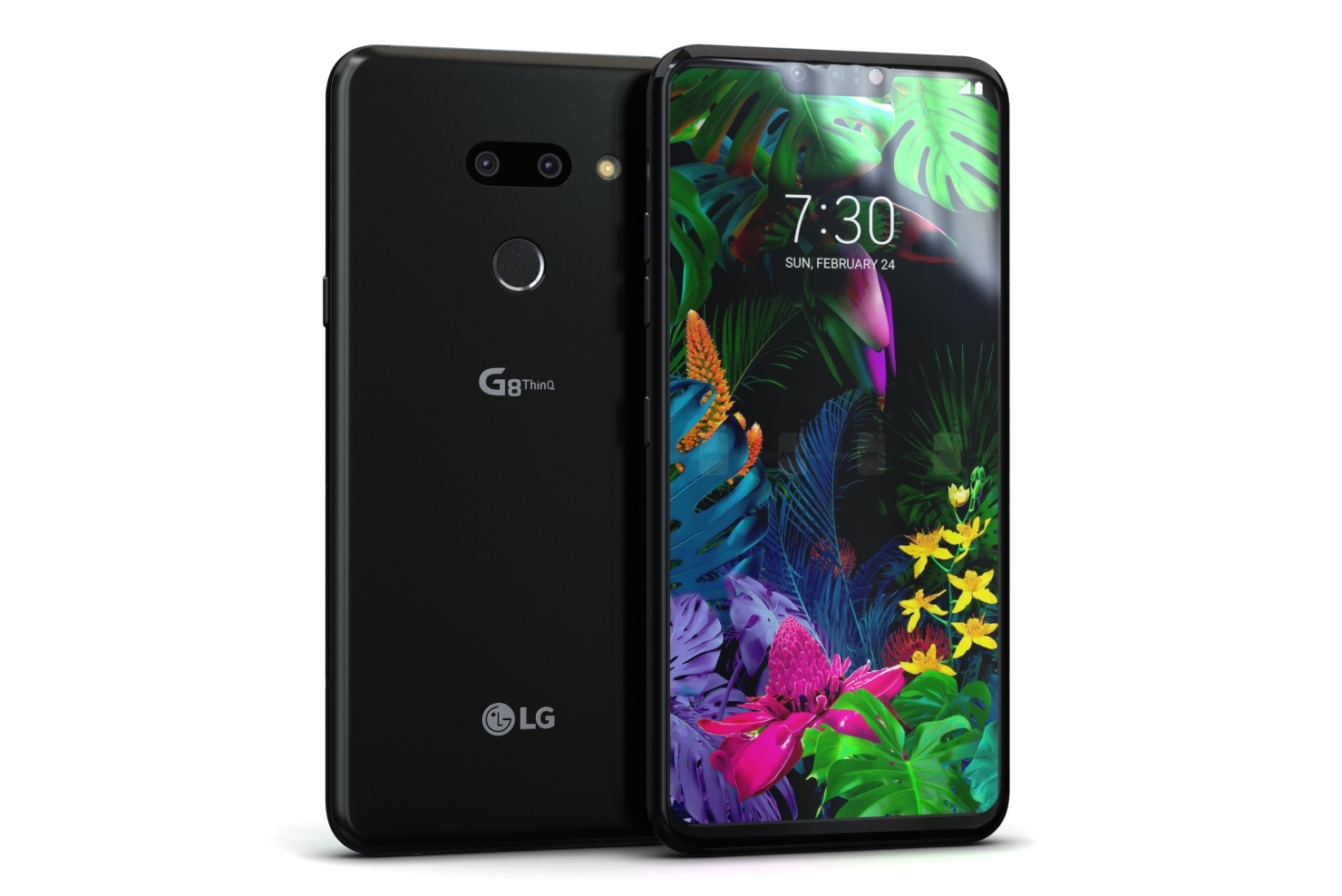 
Android 10 update for the LG G8 ThinQ is now available in the United States, and it’s starting with users on Verizon and Sprint.

What’s especially important about this update is its timing. With the LG G7 ThinQ, it took until June for the Android Pie update to arrive on that device, but the LG G8 ThinQ managed to get it nearly a half-year earlier. LG still has some work to do to catch up even with Samsung — who’s really been stepping up their game this year — but it’s great to see such improvement.