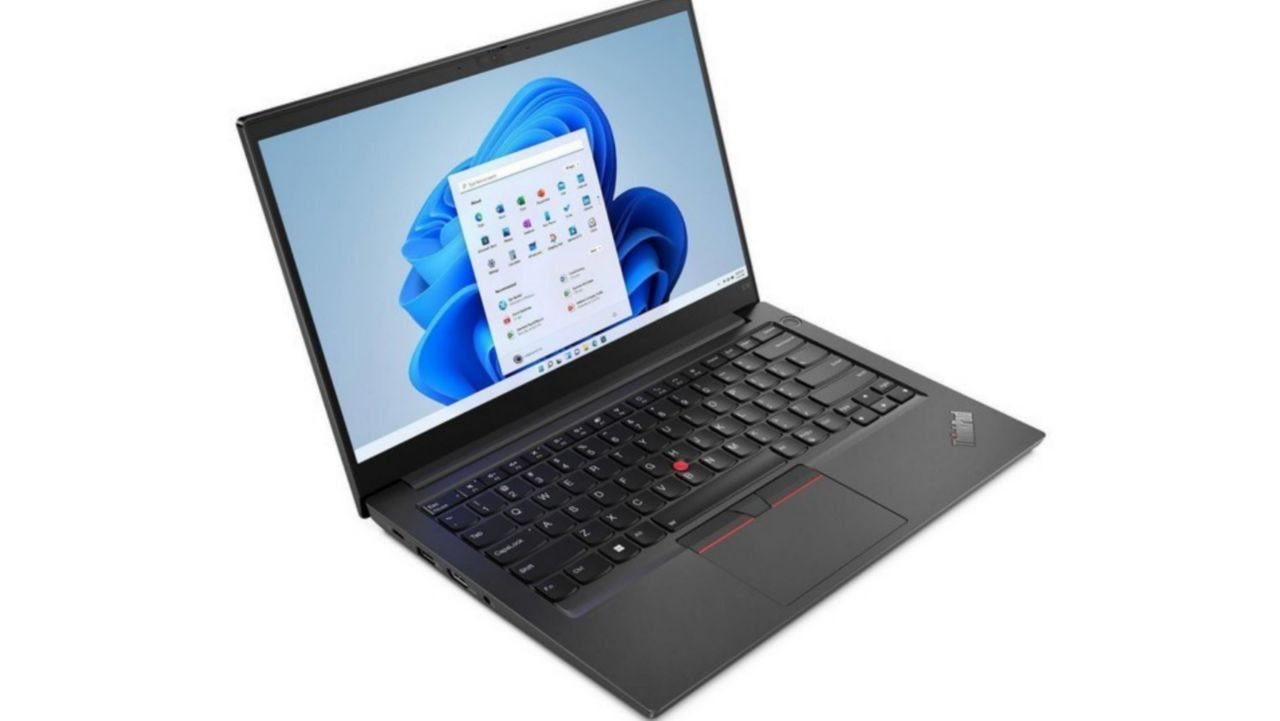 
According to reports, Lenovo has launched the ThinkPad E14 Gen 4 and ThinkPad E15 Gen 4, configured with the latest Ryzen 5000 series processors. For the new generation of ThinkPad E15/E14, you can choose Ryzen 7 5825U, Ryzen 5 5625U and Ryzen 3 5425U processors, which are 8 cores and 16 threads, 6 cores and 12 threads and 4 cores and 8 threads respectively. The frequency is slightly increased compared to the original.

It should also be mentioned that in April last year, Lenovo released the ThinkPad E14/15 Gen 3, equipped with AMD Ryzen 5000 chips. It is currently expected that the new generation of ThinkPad E15/E14 will be launched in the near future, and the model equipped with the Ryzen 6000 series processor may be launched later.