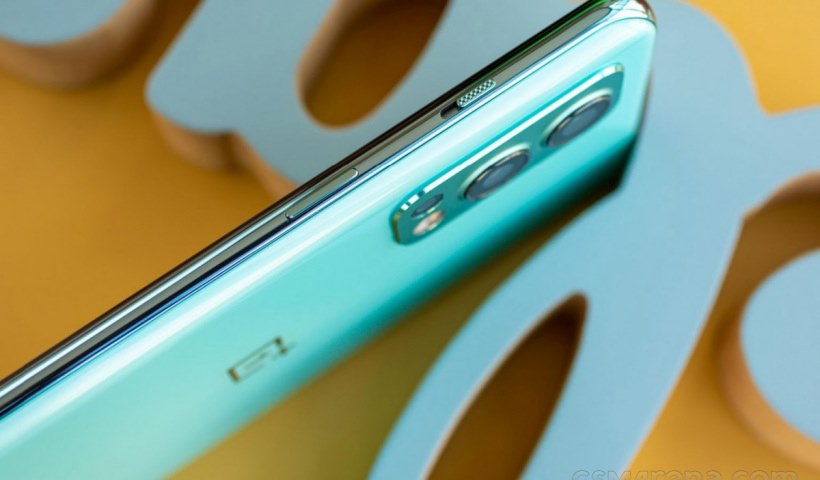 
According to the latest report, realme may borrow a feature of OnePlus for its smartphones: a three-stage slider.

According to reports, realme will launch its first smartphone with a three-stage slider in April , targeting a mid-range smartphone.

As of now, there are no details about the device, nor its exact release date. realme is currently gearing up for the launch of the realme 9 5G series, and the company has confirmed that it will launch two smartphones, including the 9 5G and 9 5G SE, which will be powered by the Dimensity 810 SoC and Qualcomm Snapdragon 778G SoC.

OPPO, vivo, OnePlus and realme are all smartphone brands under the BBK Group, and it is reasonable to share some technical resources among the brands.