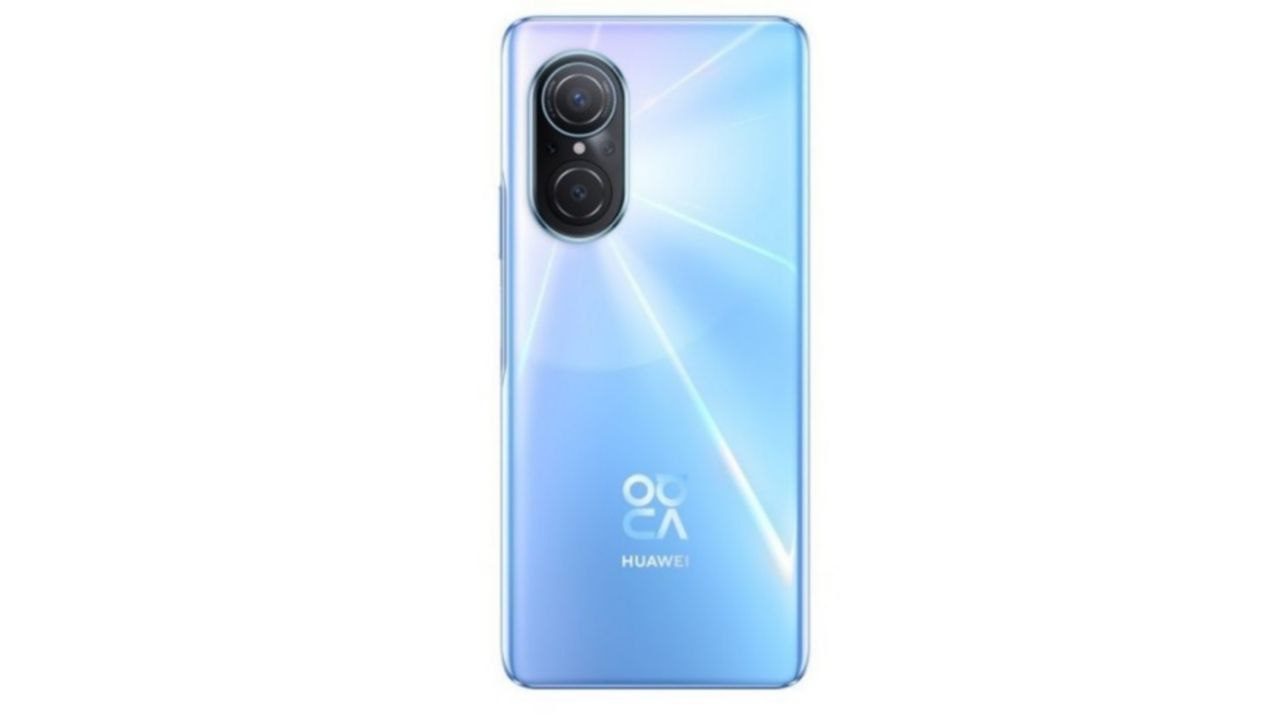 It is worth noting that the machine is still endorsed by Guan Xiaotong, the main Vlog photography, runs the Hongmeng HarmonyOS system, supports 4G full Netcom, provides two storage versions of 8+128GB and 8+256GB, as well as magic night black, fritillary white, ice crystal blue three One version, pre-order to enjoy the right to purchase Huawei Band 4e for 9.9 yuan.

According to previous reports, Huawei nova 9 SE is equipped with a 6.78-inch mid-hole LCD screen with a resolution of 2388*1080, a 1.05mm screen frame, and a glass surface on the front and back.

Huawei has officially announced that it will hold a press conference on the evening of March 16. In addition to this phone, it may also release P50e 4G, MatePad Paper ink screen and other models.