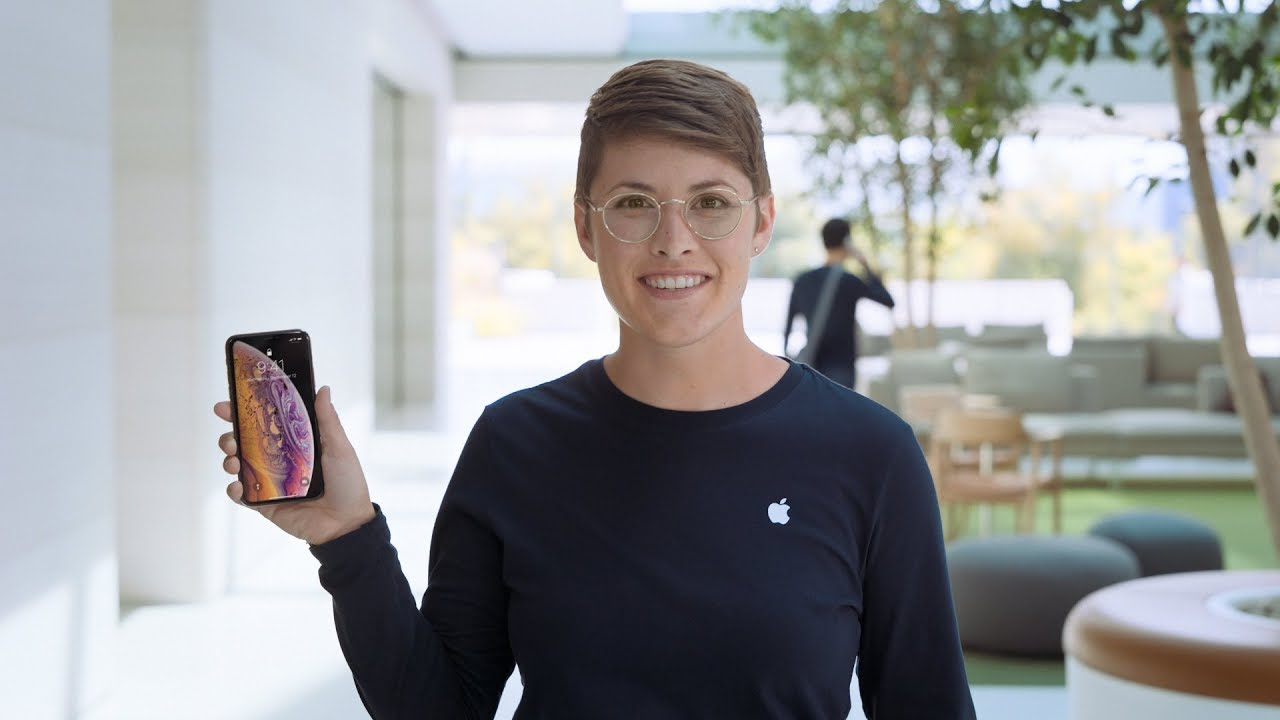 How to Activate eSim on iPhone XS Max

According to the new developer beta brings only several bugs fixed.

What is an Apple ID? and its Tips and Tricks or Hidden Features