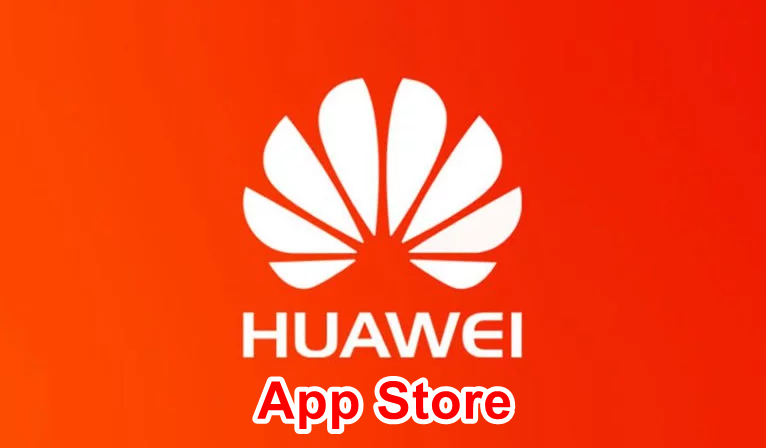 Huawei already has its own app store for Huawei and Honor smartphones that are called “App Gallery”, now a new report claims that the company was developing its own version of Google Play Store but was in suspense due to the recent ban in the US.

According to Report, Huawei told its partners that by the end of 2018, it would have 50 million Europeans using its own version of app store instead of Google’s. The company also asked mobile carriers in Europe to spread this new app store even to even more.

It does seem, however, that Huawei’s alternative app store plans hinged on it only losing access to Google as a business partner. Not every US software maker and provider. Being banned from working with any US company — even with a subsequent and partial 90-day reprieve from the US government.

And without Google’s support, Huawei’s app store plan is reportedly failed, that’s because Huawei smartphones are still using the Android operating system, and relies on Google’s applications to attract consumers.