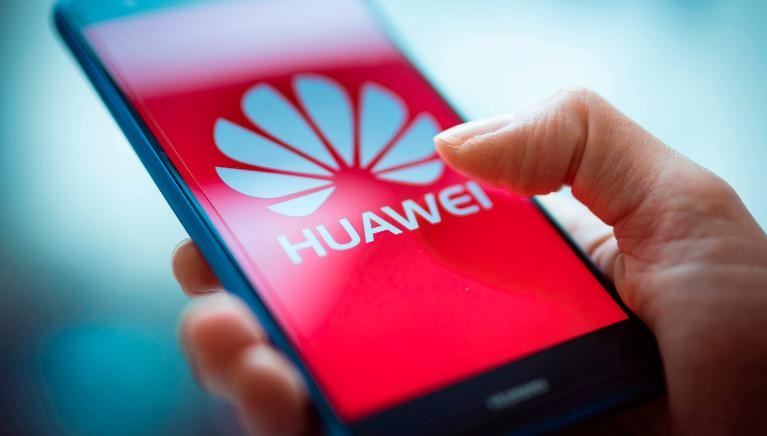 Today, Yu Chengdong’s small goal is being steadily carried out. Today, Huawei released its operating results for the first quarter of 2019. According to the report, Huawei’s sales revenue in the quarter was 179.7 billion yuan, a year-on-year increase of 39%; the net profit margin was about 8%, a slight increase year-on-year.

Among them, in the consumer business, Huawei’s smartphone shipments exceeded 59 million units in the first quarter. Even if the last three quarters were flat and there was no growth, Huawei smartphones could also achieve 236 million units of shipments.

Not long ago, Yu Chengdong said on Weibo that Huawei’s consumer business has developed into a new historical stage. This year, Huawei+Glory is likely to become the world’s first mobile phone manufacturer. In the future, we must be firm in our direction, pick up our sleeves, and work hard:

1. Huawei’s single brand will be the first in the world in the future. 2. The glory brand is the top two in China and the top four in the world. 3. Fully support the development of glory, and will give glory a very competitive product, increase investment in channels and retail, and glory must surpass and open up opponents. 4, regardless of Huawei and glory, we must dare to innovate, to be the king of the wisdom of the entire scene industry!