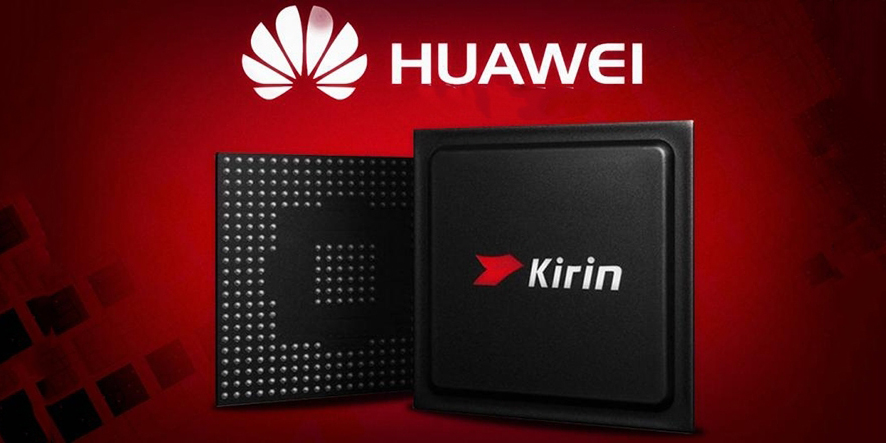 
Huawei’s current leading mobile chip, the Kirin 980, was announced in August 2018 and Mate 20 is the company’s first smartphone line to be equipped with this processor. According to information from social network Weibo, Huawei is planning to launch the Kirin 985 chip in the third quarter of this year.

Kirin 985 is expected to be the first application on the upcoming Mate 30 phone line, likely to be released in the last quarter of this year.

Huawei’s new processor chip has been confirmed to be manufactured on the new 7 nm FinFet process, but the chip details haven’t been disclosed at the moment. Previous leaks indicate that Kirin 985 is produced through 7 nm process based on EUV (Extreme Ultraviolet Lithography) technology, similar to Apple’s A13 chip which will be integrated for iPhone 2019.