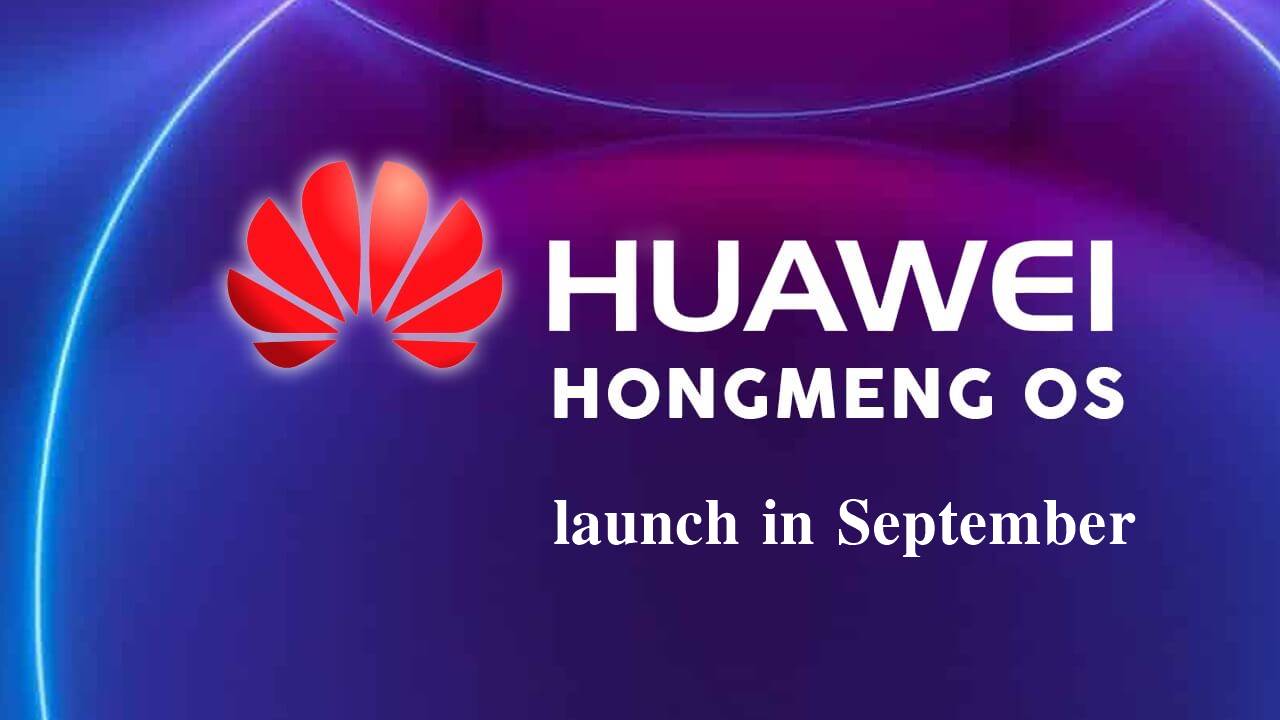 
According to a source, Huawei could launch a new self-made OS in September 2019. The name could be “Hongmeng OS” in China and will be known as “Ark OS” globally, reported by Global Times.

Huawei ARK OS will be compatible with all Android apps

According to the report, the OS could be rolled out as early as September.

The head of Huawei’s consumer business, Richard Yu Chengdong, has confirmed earlier its operating system will likely to be launched this fall.

Note: Nothing is official yet, as we previously said – don’t believe everything you read on the web. It could be wrong or right. The above news is based on the respective source.

And now, we’ve confirmed that Huawei has filed the “HongMeng” trademark applications in almost every possible intellectual property organizations around the globe.