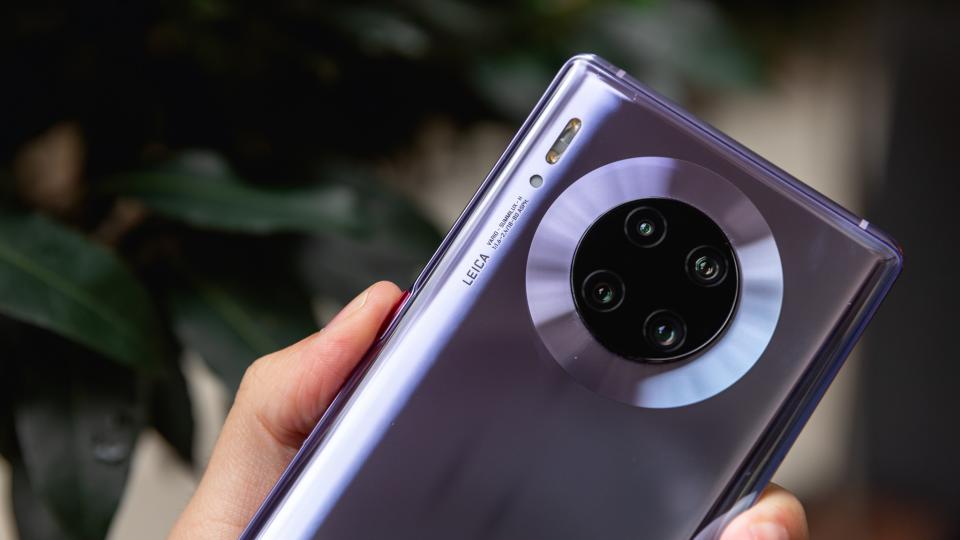 The anciati the Chinese market last Thursday, the two new smartphones in stores have attracted thousands of people, at least judging from the photos circulated on Weibo, the popular social local network. According to reports from Forbes, stocks are depleted, while it seems that the specimens of Mate 30 imported to Hong Kong are sold with a strong charge, showing how the demand exceeds supply. 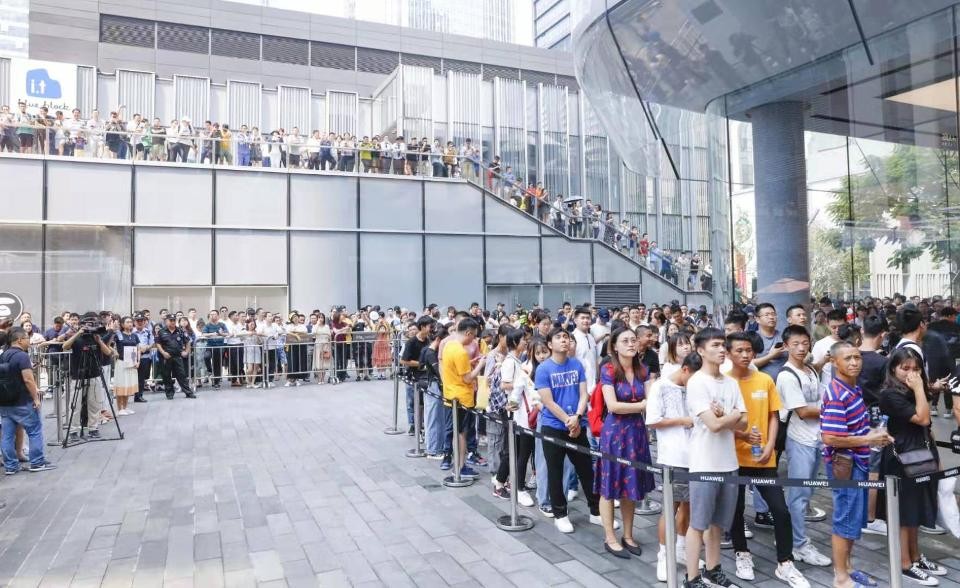 The number of units sold in just three hours is certainly remarkable, but we must also consider that on the Chinese market the brand is highly appreciated and, indeed, its popularity at home has grown following the ban in the trade war between the USA and China.

How to install Google services on Mate 30 smartphones