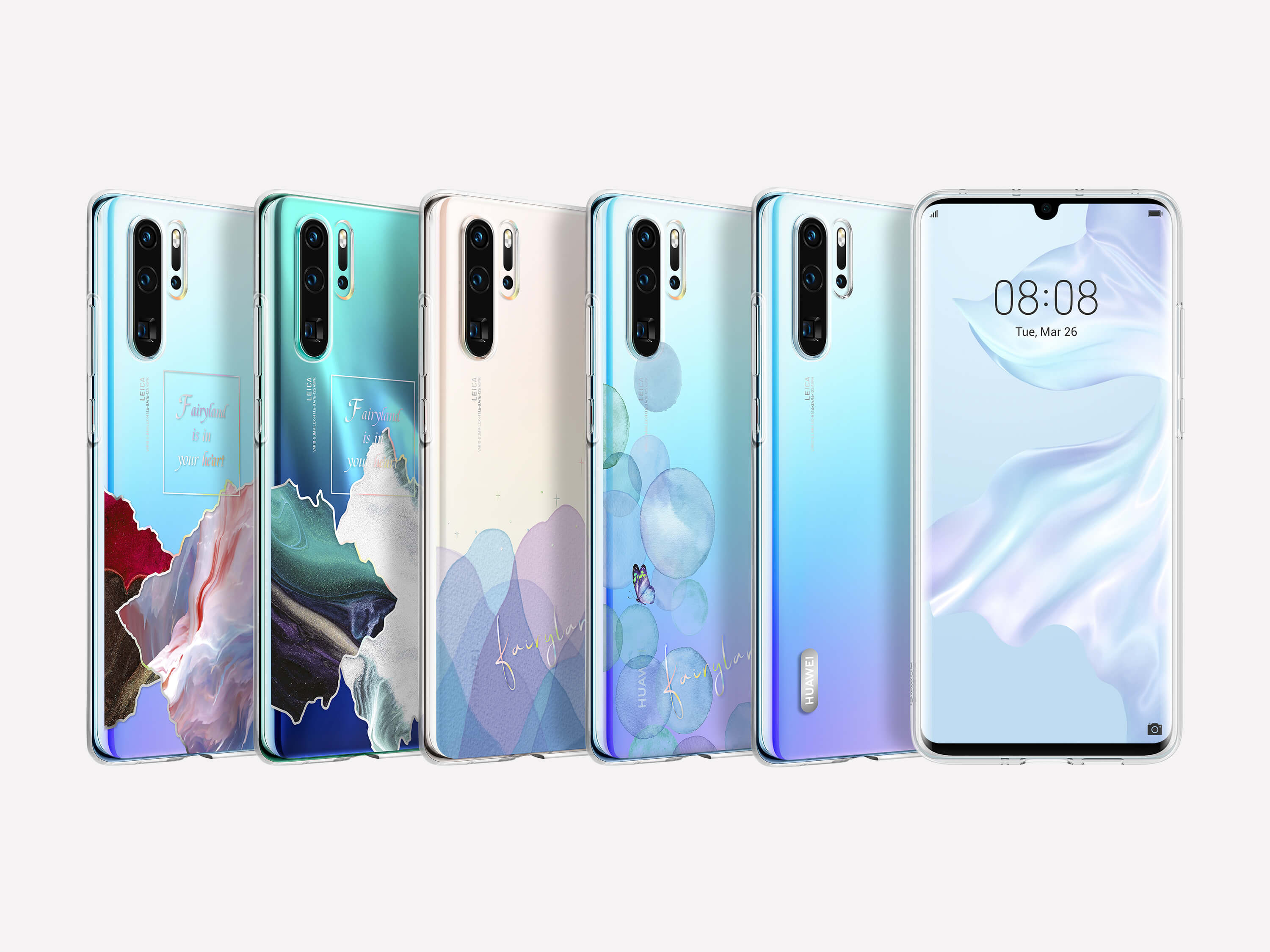 
Last Wednesday, President Donald Trump issued an executive order banning US companies from using the information and communications technology from anyone considered a national security threat and declared a national emergency on the matter. The move was widely viewed as being aimed at Huawei. Now Huawei smartphones removed from the official Android website.

Google has resumed its services to Huawei for the next 90 days the US firm first removed Mate 20 Pro from Android Q beta program and now also unlisted all other Huawei devices from its website.

Two days ago Google removed Mate 20 Pro from Android Q beta compatible devices and these unlisting counts as another big action against Huawei. Currently, Google has not made any official announcement on Huawei smartphones removed. 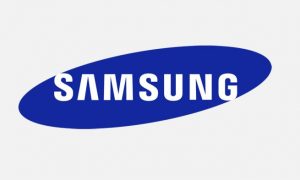 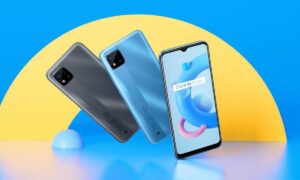 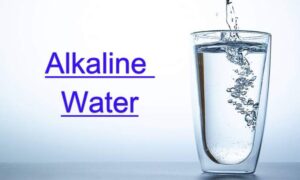 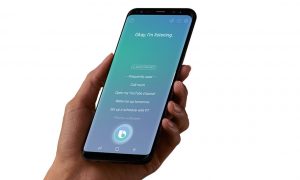